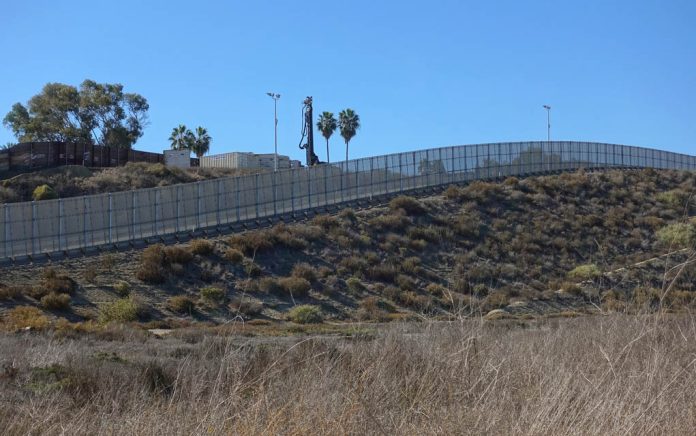 (RepublicanNews.org) – The US Customs and Border Protection has seen a record number of immigrants attempting to cross into the United States. A driving factor behind the record immigration rate is the fact that cartels and criminal organizations are using social media to recruit people for their smuggling operations. Many of these drivers are teens, such as the 13-year-old child border authorities recently busted.

The unidentified teen was driving an SUV in Deming, New Mexico when Border Patrol agents pulled them over. After stopping the vehicle, authorities discovered the minor was smuggling 10 illegal immigrants, one of whom was an unaccompanied little girl. Agents detained the 13-year-old, handing them over to the New Mexico State Police, and deported all of the undocumented individuals except for the girl, whom they sent to a processing center in Texas.

The individual was only one of two teens who, according to border authorities, the cartel had recruited to be drivers. Border Patrol tweeted that agents had disrupted three vehicular smuggling attempts and intercepted 23 immigrants.

Criminal organizations lure in teens with the prospect of making thousands of dollars in a single night. Additionally, these syndicates tell recruits they won’t get in trouble if they get caught, which is obviously untrue. The cartel has been using social media, namely TikTok, to lure teens to work for them as drivers. Lieutenant Chris Olivarez, the spokesman for the Texas Department of Public Safety (DPS), told the New York Post that when these organizations pledge to pay $2,000-$3,000 per person they smuggle, it encourages teens looking to make money to work for them, claiming it’s an “enticing business.”

Crash and No Cash

Some of these hired drivers are US residents. One came all the way from Indiana and recently led Texas State Troopers on a wild chase before crashing his car. The driver told authorities he was offered $3,000 per person he smuggled, money he’ll never see now. State police attempted to ask the alleged human smuggler how many immigrants he had in the car, but they appeared to not know the exact number.

Undocumented individuals allegedly crawled out of the car after the driver crashed. Authorities took three immigrants into custody, one of whom had a serious head injury.

Smugglers might be out to make money, but they put the people they’re transporting at risk. Earlier this year authorities discovered a semi-trailer full of immigrants. The incident resulted in the deaths of 53 undocumented individuals after the driver abandoned them in the sweltering heat without water or air conditioning.