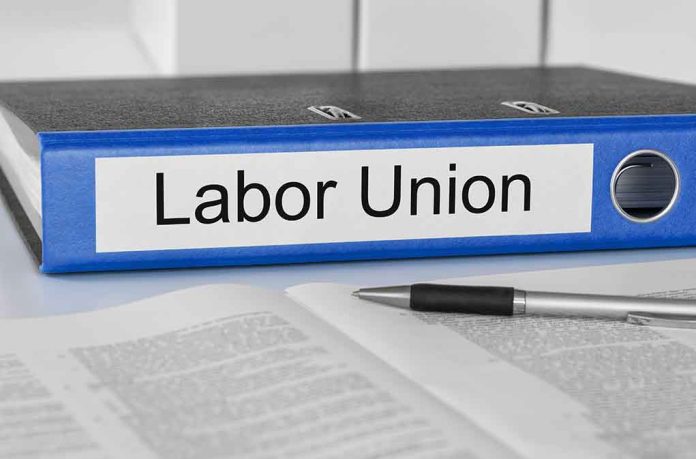 AFL-CIO Calls Out The Feds For The Latest Rate Hike

(RepublicanNews.org) – The Federal Reserve recently hiked the base interest rate in its continued effort to tame inflation. The latest increase of 0.75% marks the sixth time the central bank has raised its rates. The American Federation of Labor and Congress of International Organizations (AFL-CIO) recently criticized the Fed for its latest hike.

Liz Shuler, President of the AFL-CIO, released a statement on Twitter calling out the central bank and declaring the latest interest spike is certain to harm working-class Americans. Shuler mentioned in her statement the Reserve is determined to continuously increase rates despite admittingly knowing the potential fallout, which could mean economic ruin for the country.

The @FederalReserve’s decision today to raise interest rates by .75% will have a direct and harmful impact on working people and our families.

The AFL-CIO president also declared the central bank’s course of action did nothing to address the underlying causes of inflation. Shuler noted the war in Ukraine, the impact climate change has had on corporate profits and harvests, and the increased chance that America could fall into a recession. The AFL-CIO leader said corporations raking in record profits should be the target of inflation, not “working people.”

Like the AFL-CIO, several progressive groups and labor unions have been critical of the Fed’s decision to increase interest rates, maintaining corporate greed is the top reason for inflation. The Biden administration has touted similar claims, threatening oil companies with a windfall tax if they don’t ramp up production in an effort to cut skyrocketing energy prices.