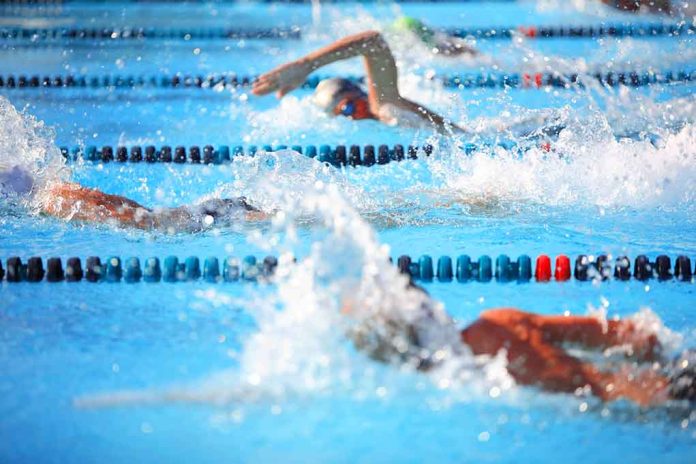 (RepublicanNews.org) – Lia Thomas, a transgender swimmer from the University of Pennsylvania, threw women’s sports into a world of controversy after smashing the competition and records as well, winning the NCAA Women’s 500 Freestyle. Thomas’ overwhelming success exposed what many people already knew; men have a competitive advantage over women. The Fédération Internationale de Natation (FINA), or International Swimming Federation, cited the reasoning for its decision to ban biological men from competing in women’s competitions.

With the new vote, FINA, which is recognized by the International Olympic Committee, will ban transgender athletes who transitioned after age 12. https://t.co/Ntf1NcJ6xt

FINA will implement a new “gender inclusion policy,” according to the Associated Press (AP). The policy would ban any biological man who “transitioned” after 12 years of age from competing in women’s sports on the world stage.

James Pearce, a spokesman for FINA President Husain Al-Musallam, told the AP that FINA isn’t encouraging people to transition before age 12. Instead, Pearce explained that scientists discovered transitioning after the beginning of puberty provides biological males with a competitive advantage.

FINA’s ruling throws a wrench in Thomas’s dreams of becoming an Olympic swimmer. Still, while it may hurt their career, it might empower women who felt helpless after men began taking over women’s sports.

Do you agree with their decision, or do you feel a biological male shouldn’t be able to compete in women’s sports regardless of when they transitioned?