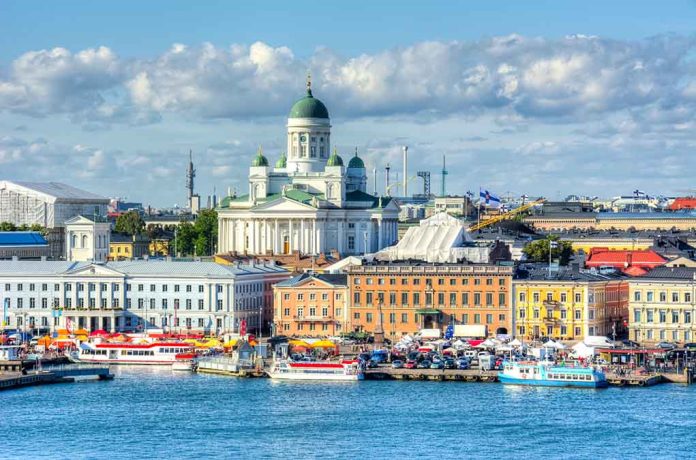 (RepublicanNews.org) – The world remains on high alert as Russian forces continue to invade neighboring Ukraine. Countries that share a border with Russia must also worry about the potential side effects of a nuclear attack. Such an incident would have indirect but steep consequences for neighboring regions. Finland, however, is already prepared.

Preparing for the Worst

Finland, like Switzerland, considers itself politically neutral, but that doesn’t necessarily mean it takes a careless approach to self-protection from outside threats. In fact, Russia’s actions over the past year have prompted renewed interest in defense measures at home.

That may be part of the reason why Finnish officials recently announced their desire to join the North Atlantic Treaty Organization (NATO). Notably, Russian officials have threatened to take action against any country seeking to form an alliance with the group. The clash of opinions is raising concerns that Russia might strike out at Finland in response.

The Finnish government, however, has been preparing to face the reality of a potential nuclear attack for over 50 years. It is no stranger to aggression from its much larger neighbor, with whom it shares an 830-mile border; the Soviet Union attempted to invade it in 1939.

Tense relations convinced Finnish officials to begin building an extensive system of 5,500 underground bunkers in Helsinki back in the 1980s. These incredible buildings are capable of defending potential occupants against radiation, toxic chemicals, gas, and explosions.

Finland’s bunkers blast away stereotypes of what such buildings are supposed to look like. They are well-lit, warm, and clean, rather than dark, dingy, or musty.

One 60-foot-long underground shelter contains its own cafeteria, a soccer field, a playground, and an area for parking vehicles. The incredible showcase of modern architecture is capable of housing up to 6,000 people; it takes only 72 hours to prepare it for civilian use.

Helsinki City Rescue Department preparedness teacher Tomi Rask told CNBC that some of the structures currently present within the bunkers might need to be removed to make room for civilians. He also described the importance of each element: Cars can provide people with privacy, while playgrounds and sports areas help people occupy their time.

Rask also pointed out another potential benefit: Finland’s bunker system may be enticing to NATO, which could surely learn from the practice or even use to survive in a war.

Finnish President Sauli Niinisto confirmed the country’s desire to ally with NATO’s 30-nation bloc, despite its decades-long neutrality, during a May 15 press conference. He believes the relationship will play a key role in improving Finland’s national security.

Sweden is expected to make its own announcement today. https://t.co/yp22NFkPYR

It’s difficult to deny how important that might be after witnessing Russia’s relatively unprovoked months-long incursion into neighboring Ukraine. What remains unclear is whether the Kremlin’s army will take action against Finland and, perhaps more importantly, whether NATO would agree to intervene on its behalf. Either way, these astonishing bunkers serve as a focal point that boosts national security and builds confidence in the Finnish government’s ability to keep people alive during a devastating attack. 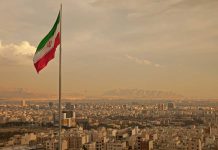 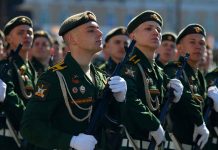 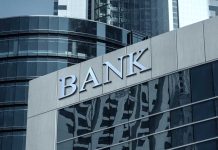 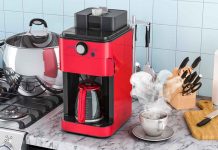 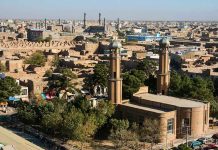 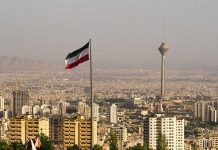