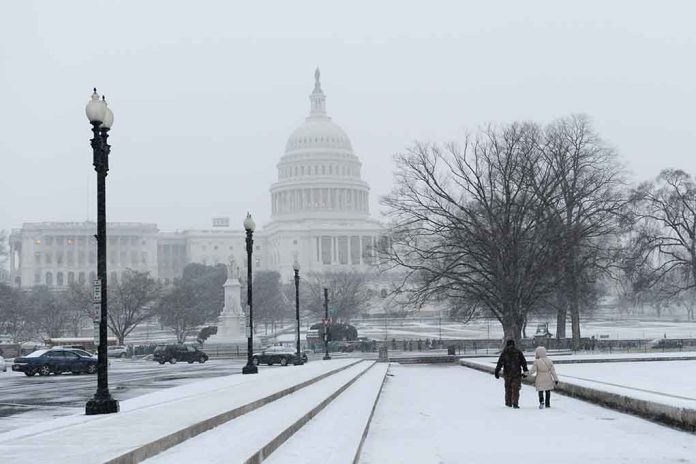 (RepublicanNews.org) – As Democrats continue to chip away at constitutional gun rights, Florida Republican Matt Gaetz is trying to hit them where they live with a bill to dismantle the Bureau of Alcohol, Tobacco, and Firearms.

H.R. 374, the “Abolish the ATF ACT” was introduced January 17 in response to a January 13 ruling by the ATF. The ATF said that guns with aim-stabilizing devices will be classified such that owners will have to apply for a federal license to own them.

Gaetz said this ATF move was “the final straw” that prompted him to file the bill.

The Florida politician joins an increasing number of politicians and gun owners who say the staff at the ATF don’t actually understand the guns and weapons they are regulating, and their rules don’t make rational sense. He said his constituency includes many disabled veterans who rely on stabilizing devices to operate their guns, but that the ATF is treating such devices on handguns as if they were sawed-off shotguns.

California Democrat Mike Thompson (D-CA), a US representative, agreed, stating in a press release that the rule would close loopholes used by criminals.

But Gaetz said the Bureau of Alcohol, Tobacco, and Firearms shouldn’t even exist any longer. Instead of increasing safety, he said, the ATF is “turning law-abiding people into felons.

He said the ATF appears to be on a “snipe hunt”, an empty exercise in virtue-signaling to anti-second-amendment liberals, all while claiming the rules are necessary for safety. ATF staff, Gaetz said, seem to incorrectly believe that stabilizing devices increase a gun’s deadliness, and that this is what needs to be curbed.

Gaetz’s bill does not yet have any co-sponsors, but he says there’s support among Republicans to reign in the ATF. H.R. 374 has been referred to the House Judiciary Committee.

Meanwhile, some law enforcement officers have said they will not enforce the new ATF rule. Arkansas sheriff Brandon Long said in a Facebook post that he won’t enforce the rule, as it violates the Arkansas Constitution.