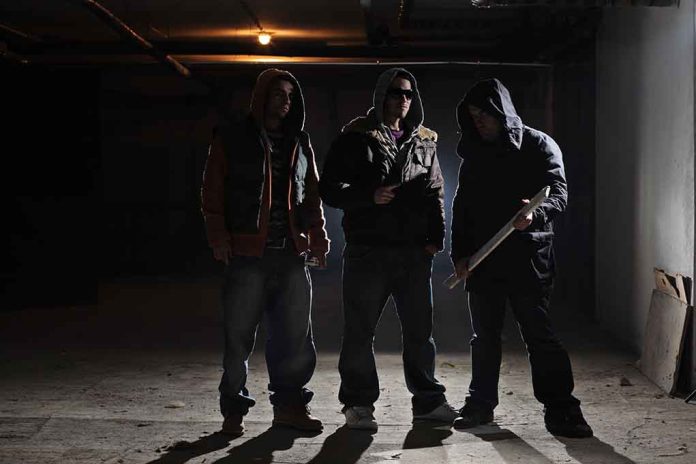 (RepublicanNews.org) – Residents in Colombia have seen Pablo Escobar bombings, right-wing paramilitaries murdering leftist guerillas and vice-versa, and several other instances of violence. Yet nothing has stoked as much fear as the recent gruesome “packages” Venezuelan gangs are leaving across the nation’s capital of Bogota. People in the city have discovered numerous instances in the past several months.

For several months, bodies wrapped in plastic, some dismembered, have appeared on the streets of Colombia's capital Bogota — grim proof of an escalating vendetta between rival Venezuelan gangs. https://t.co/Yu6AuhBE5m

Bogota has long dealt with organized crime but has been spared, for the most part, the more severe crimes that ravage the rest of the country. The climate seems to be changing as eight of the city’s 19 districts have seen these plastic packages. Fernandez de Soto said the 23 sets of remains were victims of murders related to an ongoing dispute between gangs fighting over territory and their illegal businesses. The bodies are likely associates who serve as both examples and a message to rival groups attempting to conduct business in the area.