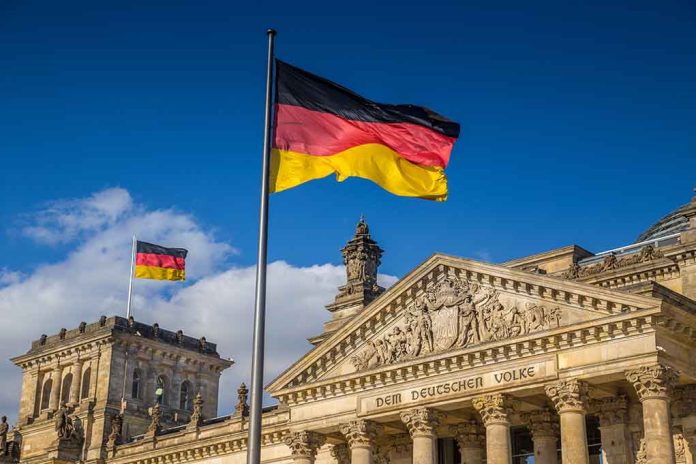 Liberals May Soon Be Fleeing To This European Country

(RepublicanNews.org) – The US Supreme Court recently handed down a ruling that effectively overturned the 1973 landmark Roe v. Wade. The original decision granted women nationwide access to abortions based on the right of personal privacy, protected by the First, Fourth, Fifth, Ninth, and Fourteenth Amendments. However, on Friday, June 24, the Roberts-led Supreme Court ruled abortion isn’t a constitutional right and, therefore, shouldn’t be a federal issue, handing control back to the states. As the US clamps down on the procedure, it seems Germany is doing the opposite by expanding abortion rights.

Germany ended a Nazi-era ban on the advertisement of abortion services, a measure that had effectively criminalized doctors who provided information about the procedure. The vote came on the same day that Roe v. Wade was overturned in the U.S. https://t.co/D9fPFMMGq2

The German parliament voted to remove the ban despite backlash from populist and conservative parties. In a statement, Dr. Günter Krings, spokesman for the right-leaning Christian Democratic Union (CDU), asserted that repealing the ban was a “mistake” the party members consider an insult to the dignity of unborn children.

While the CDU party was in charge, the government didn’t allow public advertising for abortion. Now, the Social Democrat party has control of the government, and its leaders have brought the issue to a vote in parliament, according to The New York Times.

Germany didn’t ban the procedure previously, but because of the ban on advertising, doctors weren’t allowed to tell pregnant patients they had the option. Women often had great difficulty finding providers who offered the procedure, which acted as a curb for many patients.

By lifting the ban on advertising, German women will be able to find providers more readily. So, while Germany didn’t change laws permitting abortion procedures, lifting the ban expands access.

Was the move actually about helping women, or was it a political ploy to gain votes?