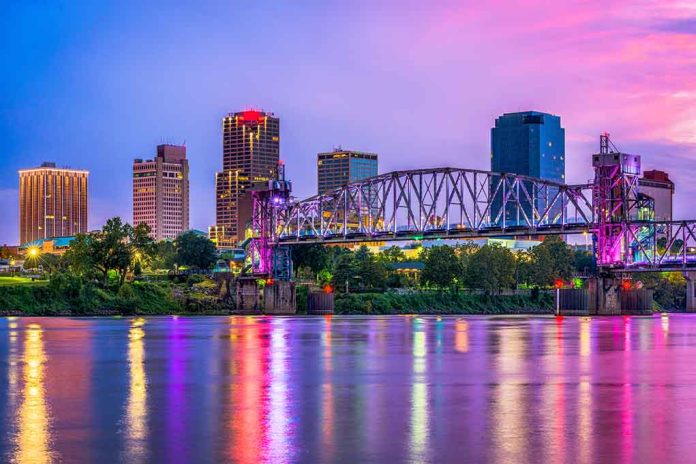 (RepublicanNews.org) – Sarah Huckabee Sanders may be a name not many people across America remember, but she’s still famous in Arkansas. The former White House Press Secretary is campaigning to become the state’s next governor. Results from the Arkansas gubernatorial primary suggest she just might win.

The Daily Wire reported that Huckabee Sanders earned 83% of the vote, beating out Doc Washburn, a former radio host-turned podcaster. She will now go against Democratic nominee Chris Jones, a nuclear engineer.

Still, Trump isn’t the only influence motivating Huckabee Sanders to succeed. Her own name carries its own significant political history. The gubernatorial candidate’s father, Mike Huckabee, served as Arkansas’s governor from 1996 to 2007.

Huckabee Sanders is a favorite to win the gubernatorial race given her family’s history in the Natural State and her status. Arkansas appears to heavily favor Republican candidates, with the last Democratic governor ending their term in 2010.