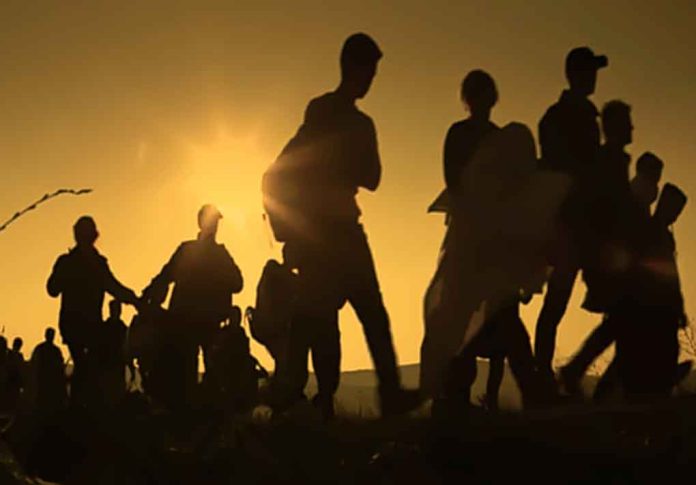 (RepublicanNews.Org) – A draft budget bill is heading back to the house next week. While most spending requests appear settled, the administration has also requested an appropriation of an extra $3.5 billion over last year, to help DHS handle migrants at the southern border.

While Democrats claim that the bill will make sure border guards have enough money to do their job, Senator Shelley Moore Capito (R. W.Va), ranking member on the Homeland Security Appropriations Committee, said republicans are concerned.

“My feeling is there has to be a much better effort through appropriations for deterrence,” she said.

Even some democrats are beginning to become concerned about the massive influx of illegal immigrants arriving at the southern border. The democratic Mayor of El Paso declared a state of emergency on December 17th; as promised, federal funding had not appeared, and the expiration of a directive known as Title 42 was predicted to increase border crossings in El Paso to 6000 per day.

This follows another Democratic Mayor, Eric Adams of NYC, declaring a state of emergency in October over an influx of migrants to his city. Many of these migrants had been bussed there by his colleague in El Paso; New York City has received over 17,000 illegal immigrants since April of 2022.

Republicans are concerned that the $3.5 billion appropriation will merely be used to transport migrants around the country and then house and educate them once they reach their destinations.

Guards at the border are under orders to quickly process migrants after arrest, releasing them with minimal monitoring and hoping that they return as promised to attend immigration hearings. Unsurprisingly, large numbers of them disappear into the interior.

The vast majority of these migrants are poor, crossing the border to get low-wage jobs that suppress the wages of American citizens.