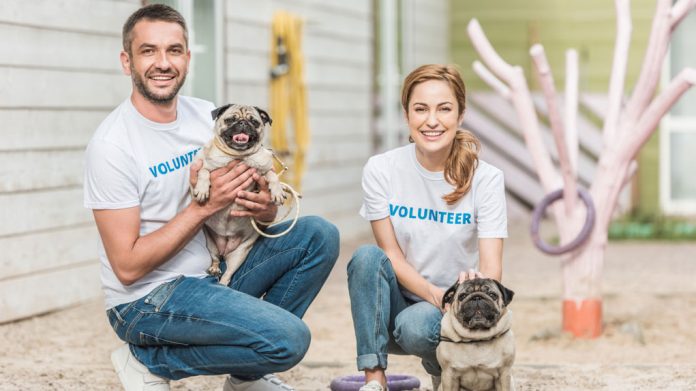 SHOCKING Poll Proves Everything You Suspect About The Next Generation

(RepublicanNews.org) – Volunteering is a great way to give back to the community and can be personally gratifying. Yet, people belonging to the Gen Z group don’t seem to see volunteering the same way older generations do. They’re too focused on what’s “cool,” and according to a recent poll in the United Kingdom, volunteering isn’t it.

Half of younger people don't volunteer because they see it as ‘uncool’ https://t.co/IrMiYE1slf

Samsung UK, which spearheaded the survey, asked 1,500 18- to 25-year-olds how they feel about giving their time. Around 50% of respondents said they wouldn’t volunteer because they thought it was “uncool” or it would make them appear “uncool” to their friends.

But feeling or appearing “uncool” was only one of the excuses Gen Z had for not giving back to the community. Among the other reasons why people in this generation don’t volunteer is because they’d feel embarrassed if their friends saw them doing it. Others thought it was a waste of time or said they didn’t have enough free time to volunteer.

But the news wasn’t all bad. A small portion of young adults claimed they just didn’t know how or where to get started, demonstrating outreach gaps. Approximately 43% of respondents said they do volunteer up to three times a month. Notably, nearly half of those who do volunteer mentioned they feel like they don’t do it as often as they should. The response shows there have also been positive shifts in attitude toward giving one’s time, at least within this age group.