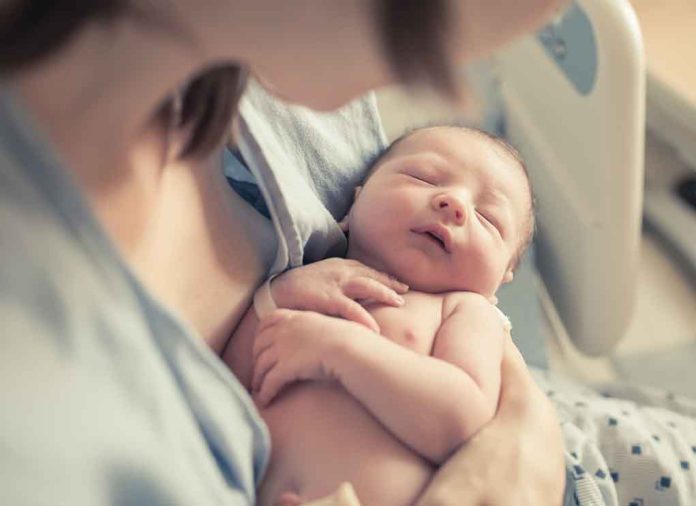 (RepublicanNews.org) – A popular music icon who spent years struggling with multiple chronic illnesses and symptoms that prompted bullies to label her lazy or even crazy is finally speaking out. Halsey, who prefers to go by she/they, said on Instagram that the recent birth of her child, Ender Ridley Aydin, triggered a series of frightening new symptoms that worsened her existing ailments and left the singer fighting for her life.

Sending @halsey SO much love ❤️ #Halsey recently revealed they're 'allergic to literally everything' since giving birth and is on a treatment plan, but remains confident for the #LoveAndPowerTour set to start May 17 🙏 https://t.co/LsRvdKW3WL

In the short video clip, Halsey first talked about how their health changed after getting pregnant and giving birth. The singer said she had been hospitalized on several occasions due to anaphylactic shock — a potentially fatal allergic reaction.

The singer also noted that they were dealing with a previously diagnosed case of endometriosis, a condition where uterine tissue grows in other areas of the abdomen and throughout the body.

Halsey has also apparently suffered from autoimmune issues for years. They recently told People Magazine that they had been sick for most of their adult life.

Halsey currently has a tour set to begin in June called “Love and Power,” which has some fans concerned about whether performing might further tax her already delicate condition. However, the singer assured those worrying that they’re on a treatment plan, feeling confident, and excited to do their best to perform for their fans.