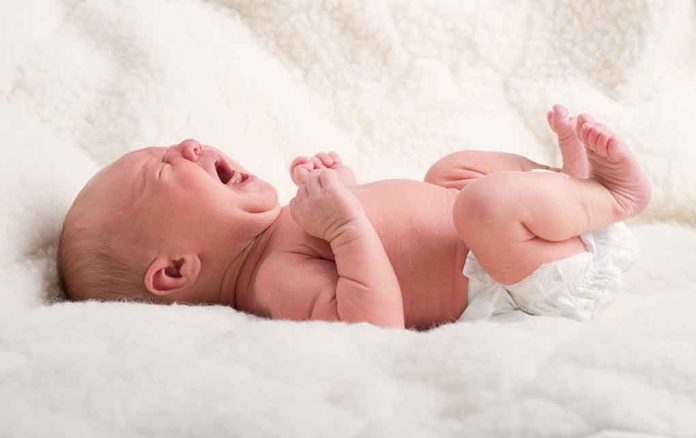 (RepublicanNews.org) – Authorities recently discovered a couple wasn’t who they said they were. The pair of criminals allegedly stole the identities of two deceased babies. Now, investigators say the duo may have had ties to Russia’s KGB intelligence agency and the USSR.

According to court documents, federal authorities are charging Walter Primrose and his wife Gwynn Morrison, better known by their aliases Bobby Edward Fort and Julie Lyn Montague, with a number of crimes. That shortlist includes aggravated identity theft, conspiracy to commit offense against the US, and two separate counts of false statement in application and use of a passport.

Primrose used his Fort name to get important documents such as a driver’s license, passports, and even US Department of Defense credentials. He earned secret security clearance with the government before becoming a defense contractor. Both Morrison and Primrose are in their 60s and assumed the identities of the dead children in 1987.

Prosecutors have asserted that the court should hold the two without bail, citing their high flight risks. Thomas Muehleck, Assistant US Attorney, described two polaroid photos showing both Primrose and Morrison in KGB uniforms. Muehlek had also mentioned a close associate of Morrison’s who claimed she lived in Romania when it was part of the USSR.

Could these individuals be Russian spies? Was Primrose trying to sell American secrets to the Kremlin?