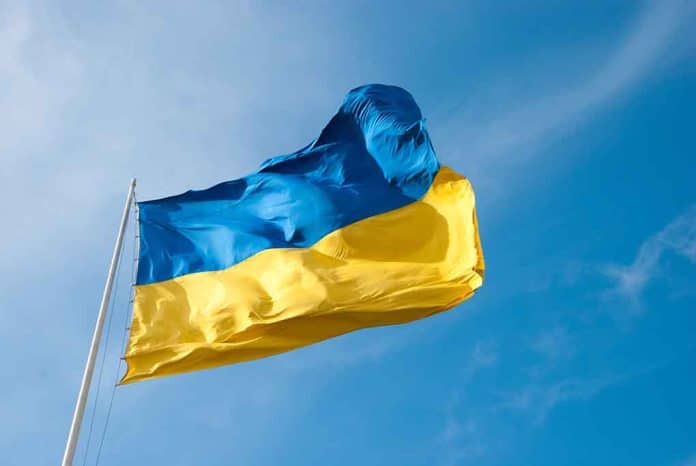 (RepublicanNews.org) – Tensions remain high along the Ukraine-Russia border, and neither side appears ready to back off. The United States continues to show support for Ukraine, leading observers to worry about inciting a war with Russia. Senator Josh Hawley (R-MO) urges President Biden to back off before that future comes to pass.

The Republican Senator is calling upon Biden’s administration to halt support for the idea of Ukraine joining the North Atlantic Treaty Organization (NATO). While Senator Hawley feels the US should support Ukraine, he also says the issue isn’t serious enough to risk starting a war.

There is no immediate indication that admitting Ukraine to NATO would serve American interests. In fact, Hawley feels the world has changed since the 2008 Bucharest summit, where America and its allies supported the idea of Georgia and Ukraine joining the alliance.

Senator Hawley also says China is currently the biggest threat the US faces. He believes the communist country’s goal to dominate the Indo-Pacific region could seriously impact US trade while catapulting China’s economy. Hawley is urging the Biden administration to focus its resources on China to stop that from happening, claiming American prosperity and security depend on it.

It’s unlikely that Americans have any desire to go to war with Russia. Meanwhile, it is in the interest of Americans to secure their nation and prosperity.