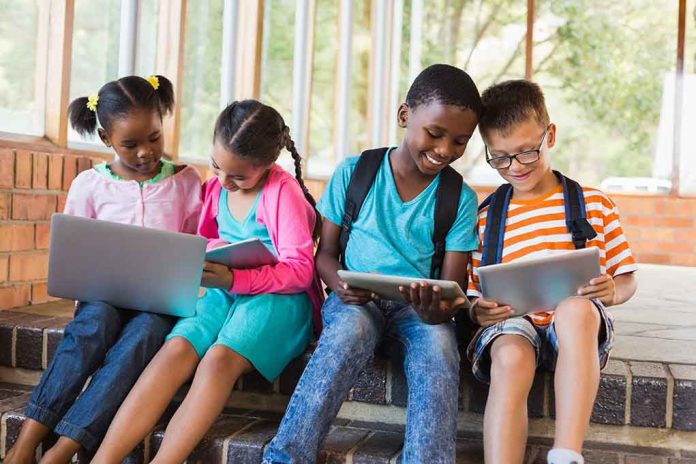 (RepublicanNews.org) – A former professional football player turned GOP candidate for the US Senate is embroiled in what some Democrats are now labeling a hypocritical scandal. Herschel Walker admitted to having a “secret” child this week after previously claiming he had fathered only one. A recent statement from Walker suggests he may actually have up to three undisclosed children instead.

Herschel Walker, the Republican nominee for Senate in Georgia who has been a frequent critic of absentee fathers, has now acknowledged having fathered three additional children he had not previously mentioned publicly. https://t.co/T8R3g7w25q

Until earlier this week, the Republican only spoke publicly of his 22-year-old son. Not even a week after disclosing that he had a “secret” child, Walker, who has been especially critical of absent fathers, admitted to having two other kids.

However, Walker disagrees with labeling his children “secret,” instead claiming that he loves and supports all three sons and one daughter. He told The New York Times he didn’t mention them publicly because he knows how messy politics can be, and didn’t want to expose them to the potential fallout.

Walker is currently attempting to unseat Democratic Senator Raphael Warnock in Georgia’s midterm elections. He has his work cut out for him.

Analysts believe Warnock and Walker’s race could become one of the most expensive and competitive battles for a seat in the Senate in 2022. Unfortunately, reports that drew attention to the false nature of his claims to be an FBI agent and a top 1% college graduate muddied the waters slightly, damaging his chances. Will he still prevail as Republicans look to retake a majority in Congress?