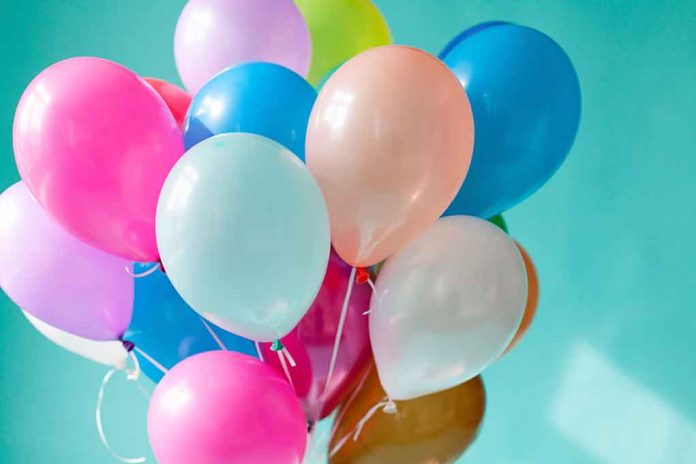 (RepublicanNews.org) – The world’s oceans are riddled with garbage and other debris. In Florida, it’s a crime to throw trash of any kind into the water; waste debris is incredibly harmful to the state’s marine ecosystem. Unfortunately, there will always be some individuals who just don’t seem to care. Miami Police are currently investigating a case in which several people popped balloons from a boat and willfully allowed the fragments to fall into the water.

MPD and other agencies tasked with safeguarding our waterways are investigating an incident circulating on social media where littering was caught. We take crimes against the environment seriously & will work to bring the individuals responsible for their actions to justice. pic.twitter.com/nkcKqbZaye

The Miami Police Department’s (MPD) Illegal Dumping Unit is leading the current investigation into the matter. According to Local 10 News, balloon materials such as latex and plastic often float on top of the water, where turtles, fish, and seabirds mistake them for food. They eat the fragments and sometimes even feed the debris to their young, which can be fatal.

Ken Russell, Commissioner of Miami’s District 2, told the news station in an email that throwing garbage into the ocean won’t just net perpetrators a fine. Authorities will arrest the individual for committing a crime.

As of now, detectives continue to search for the individuals in the video. MPD investigators have asked that anyone with information regarding the people in the video that could help authorities hold them accountable come forward and send the information to [email protected]