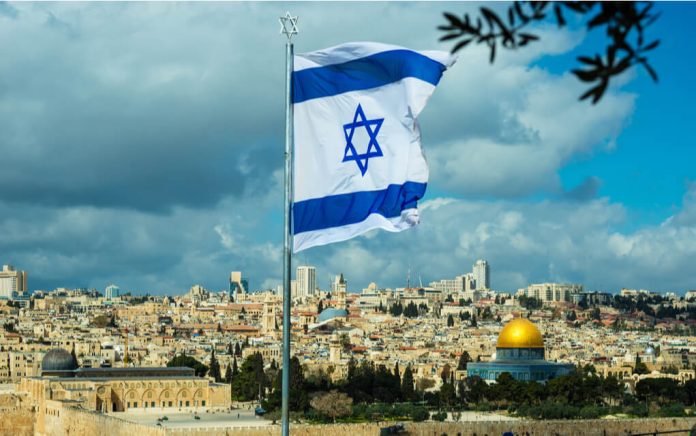 (RepublicanNews.org) – In 2018, former President Donald Trump withdrew the United States from the 2015 Joint Comprehensive Plan of Action (JCPOA), which prevented Iran from obtaining the ability to develop nuclear weapons. As President Joe Biden tries to firm up a new deal with Iran, Israeli Prime Minister Yair Lapid feels the need to talk to the president before the agreement is finalized. Unfortunately, the foreign leader has yet to get the US commander in chief on the phone.

ON THE LINE: Israeli PM reportedly unable to get Biden on the phone to discuss new Iran nuclear deal https://t.co/OhnFbAZhDz

According to The Jerusalem Post, Lapid is concerned about the length and effectiveness of the deal. He wants an agreement that will go on indefinitely and prevent Iran from obtaining or developing nuclear arms. The Israeli leader claims the current negotiated pieces do not align with what he discussed with Biden in Israel.

Although sources say the PM hasn’t spoken with the US president or Secretary of State Antony Blinken in a few weeks, they don’t feel the administration is avoiding the conversation. Lapid now wants to meet in person while he’s in the US, but coordinating the meeting has been a challenge.

In July, Biden and Lapid made remarks from the Waldorf Astoria in Israel. The Israeli PM expressed his wish for peace in the Middle East, and they both agreed preventing Iran from becoming a nuclear power was of the utmost importance. During the question and answer session, the relationship between the powerful politicians seemed amicable.