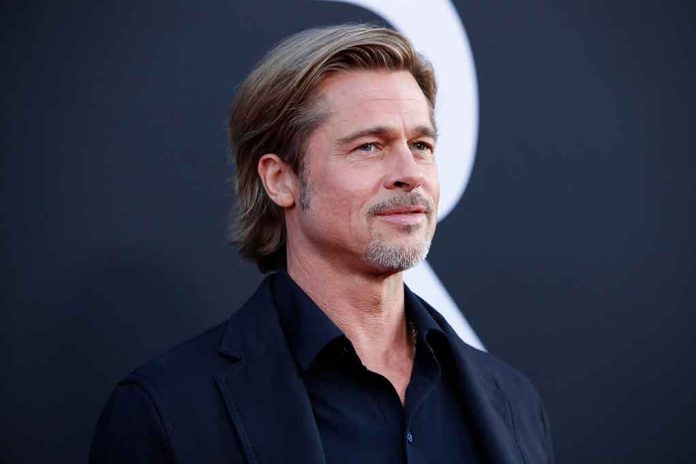 Lawsuit Filed AGAINST FBI – But No One Knows Why

(RepublicanNews.org) – An altercation during a flight in 2016 between superstars Brad Pitt and Angelina Jolie made headlines and appeared to lead to the couple’s separation. The two were traveling from France to Los Angeles when the “Fight Club” star reportedly fell into a drunken outburst, shaking his wife violently and becoming verbally abusive. The “Maleficent” actress tried to calm him, and he allegedly responded by urinating on the tarmac once the plane landed. FBI agents nearly arrested Pitt, but ultimately he remained a free man. Months ago, a “Jane Doe” sued the FBI to find out why they never took the actor into custody, leading observers to speculate who this curious person was.

FBI Reportedly Came Close To Arresting Brad Pitt — And ‘Jane Doe’ Sued The Bureau To Find Out Why They Didn’t https://t.co/xBrAgZv7fN pic.twitter.com/JLo3GTnDjG

Doe filed a lawsuit against the FBI under the Freedom of Information Act in April. She demanded to know why the agency never arrested Pitt. Given this mystery woman asked for information regarding the incident and the FBI’s failure to arrest the actor, suspicions arose that Jolie had filed the lawsuit. ET Online openly raised the question, noting that court documents indicated Doe was a well-known figure among the public.

Eriq Gardener of Puck News recently reported that Jolie was, in fact, Jane Doe. The reporter explained the actress had amended her complaint on August 9 to include a new, undisclosed detail. Before the FBI announcing it wouldn’t charge Pitt, the investigating agent submitted a statement of probable cause to the Criminal Division of the US Attorney’s Office in Los Angeles.

Jolie admitted she learned this fact from a FOIA against the FBI last year. It all points to the actress being Doe and seeking the information while attempting to remain anonymous.