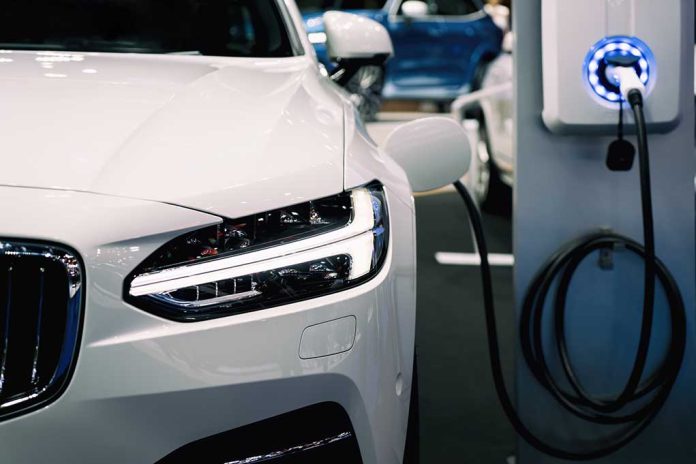 (RepublicanNews.org) – The conflict between Russia and Ukraine continues to escalate. The United States and other allies have yet to take military action, instead opting for a diplomatic approach. However, one top Biden official appears to have other priorities.

President Biden recently announced John Kerry as his czar on climate change. In doing so, he has entrusted Kerry with projecting the US’ interest and intentions on battling the world’s changing climate — namely, global warming.

That’s a position Kerry allegedly places ahead of everything else. In fact, Senator Marco Rubio (R-FL) blasted Kerry’s priorities on Twitter.

Fox News reported on Kerry’s comments during an interview with BBC Arabic in which he expressed his hope that President Putin of Russia would stay focused on climate change. The climate change czar explained that he was upset by the events between Russia and Ukraine, adding that he believed the world was past those enacting such violence.

Kerry quickly changed the subject, noting that the situation in Europe could have a significantly negative impact on the climate. He then expressed concern about emissions from equipment, declaring that people would lose focus on fighting climate change and suggesting it was an equally important issue. He explained that when entire countries stop paying attention to climate change, it can have a devastating effect on environmental protection initiatives.

Climate is Kerry’s wheelhouse, so it isn’t entirely surprising that he’s focusing on it now. Still, the world faces steeper concerns right now — namely, the ongoing crisis in Ukraine, which has left hundreds injured and tens of thousands displaced. It’s tough to focus on climate measures when you aren’t sure whether your country will survive the night.