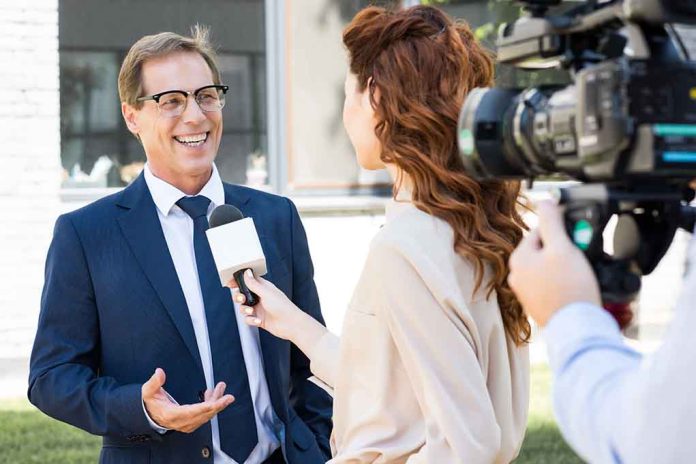 (RepublicanNews.org) – Mass media outlets are much different today than they were even a couple of decades ago. Mainstream sources appear to come off more biased than ever before, and according to a recent survey, that’s because they are. Researchers recently surveyed journalists to learn more about their industry and careers; many believe their line of work is in chaos but continue to try and show passion for their craft.

🚨NEW🚨 Journalists sense turmoil in their industry amid continued passion for their work. https://t.co/uYdNz9N1yV pic.twitter.com/bmru2rwiWj

According to a Pew Research Center poll published on June 14, the journalism industry is full of conflict. Three-quarters of the 12,000 respondents, all of whom were journalists, noted that they were very proud of the work they do. Yet, 72% still had something negative to say about the media industry as a whole.

The news wasn’t all bad. Despite negative attitudes, over three-quarters of surveyors said they would pursue a career in journalism again if given the chance.

Pew also asked journalists how they felt about the media industry. Some 55% said both sides don’t deserve equal coverage, while 44% declared the press needs to be open and fair. An 82% majority insisted that journalists need to keep their reports strictly business orientated without involving personal beliefs. But only 55% currently feel industry members around them manage to accomplish that goal.

Nearly three-fifths of the respondents also showed concern for possible restrictions on the free press. Fake news is also a large problem in America, according to 71% of journalists.

Pew additionally asked respondents to name what the media does well and offer suggestions on where it could improve. Regarding improvements, “being unbiased” and “getting the story right” topped the list at 20% and 23%, respectively. Around 23% cited “getting the news out” as a strength.

If the media industry knows there’s a problem, why isn’t it being fixed? A journalist’s job is to report the facts without bias; personal feelings only belong in op-eds. So, why isn’t that the reality at most media outlets?