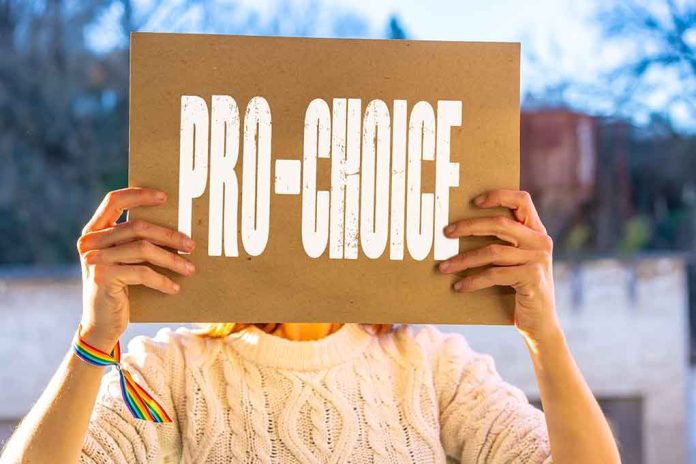 (RepublicanNews.org) – In June 2022, the US Supreme Court essentially overturned Roe v. Wade, which had been the law of the land for nearly 50 years, leaving abortion rights decisions to the states. Soon after, many states banned the practice, including Georgia, which put its Living Infants Fairness and Equality (LIFE) Act  into effect. The measure halted most abortions after a heartbeat could be detected — typically around six weeks.

On November 15, Fulton County Superior Court Judge Robert McBurney ruled Georgia’s ban was unconstitutional. He stated parts of the LIFE Act violated state rules, stopping those in the state from enforcing the “post-heartbeat ban on abortion.” The state immediately appealed the court’s decision.

The executive director of SisterSong Women of Color Reproductive Justice Collective, Monica Simpson, praised McBurney’s decision, saying the women of Georgia now get to “celebrate the end” of such an “extreme” law. She claimed the ban was rooted in “white supremacy.”

What do you think of the abortion ban reversal in the Peach State?