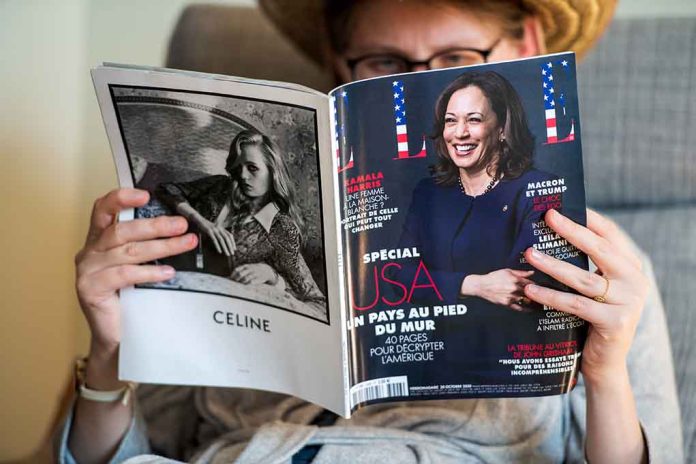 (RepublicanNews.Org) – A significant issue in the policy portfolio of Kamala Harris is immigration. With a growing crisis at the southern border, the press addressed questions to the White House press secretary on Monday, 19th December, hoping to find out what actions the Vice President is taking.

“I don’t have anything to lay out specifically on what that work looks like,” was Karine Jean-Pierre’s response. She referred further questions on the topic to her office. A review of Harris’ scheduled events shows her last public appearance referring to immigration was back on June 15th, 2022. She has only made a single visit to the border, which was almost a year and a half ago.

A surge of migrants has arrived at the southern border in recent days, anticipating the end of the Title 42 policy on December 21st, a Trump-era policy allowing the U.S. to expel migrants at the border without the chance of asylum. Supreme Court Chief Justice Roberts has temporarily halted the end of the policy, and it could now remain in place for several months while Texas and other states appeal the expiration.

Border Patrol reports it made 2.4 million migrant arrests in the last year, which is the highest figure on record, but this is not a full accounting of the influx. Some migrants, called ‘got aways’, are detected by sensors and cameras along the border but never detained. Some individuals are never detected or arrested and simply disappear into the interior.

The Biden administration has also been criticized for their Alternatives to Detention, the so-called ‘Catch and Release’ program, whereby ICE releases apprehended migrants into the U.S. in the hope that they will later attend their immigration court hearing and depart if they are ordered to do so. ICE figures show that a high percentage abscond.