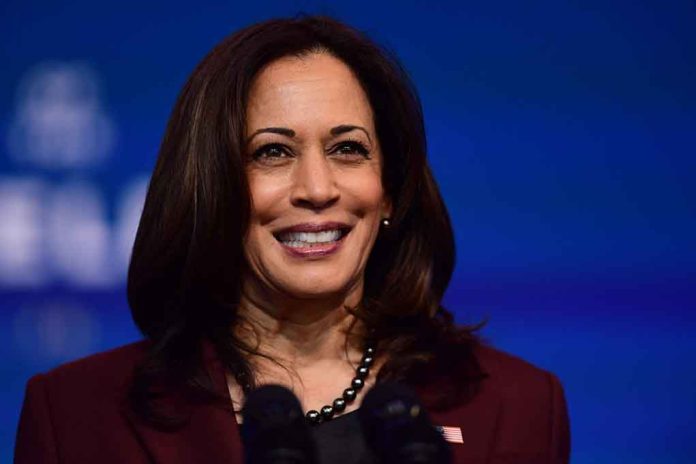 (RepublicanNews.org) – When then-candidate Joe Biden and running mate Kamala Harris won the 2020 general election, they brought along their spouses to support them in their new roles as leaders of the United States. In fact, First Gentleman Doug Emhoff became the first Jewish spouse at the vice presidential or presidential level.

On November 22, former President Donald Trump had dinner with known white nationalist Nick Fuentes and Kanye West, who has been spewing anti-Jewish comments. Shook by the incident, Emhoff realized it was time to use his position as part of the Biden administration to elevate his role in the fight against antisemitism.

NEW — Doug Emhoff embraces the burden of being the most prominent Jew in American politics.

from me and @EugeneDaniels2 https://t.co/x5JewLXb6I

Although he’s been more active in the Jewish community since taking his position as first gentleman and will continue being a voice for those who share his faith, he will now promote initiatives from the administration concerning antisemitic efforts as well. Politico penned that CEO of the National Council of Jewish Women, Sheila Katz, said there is a mutual “love between” Emhoff and the Jewish community that could help in this effort.

With the rise of anti-Jew rhetoric in the US, 125 legislators from both parties recently wrote a letter to Biden, urging him to start a task force to counter antisemitic behavior. The second gentleman may not have the power to pass legislation, but his tight connection with both the community and the administration puts him in a unique position to help address the growing concerns of Jewish people in America.