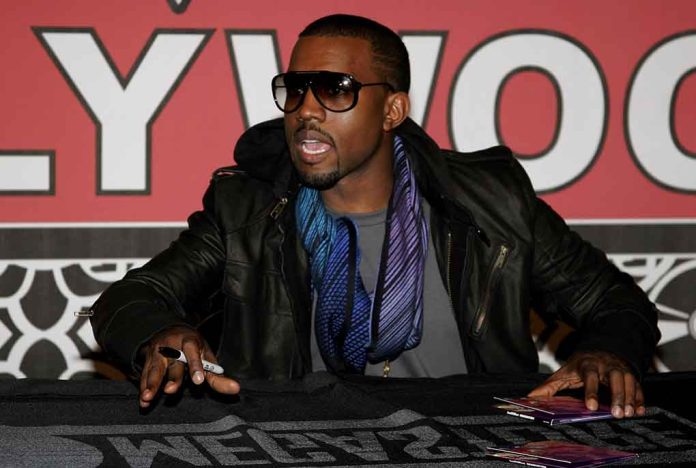 (RepublicanNews.org) – Building a relationship that started off with friendship, Kim Kardashian and Kanye West married in 2014 with much fanfare. Through years of marital ups and downs, the couple had four children together and shared a life but decided to terminate their relationship and live separately at the end of 2020. Kardashian filed for divorce a couple of months later, and the two have been battling it out ever since.

On September 28, the Daily Mail reported West hired big-name attorney Robert Stephan Cohen to handle the divorce settlement. The lawyer represented Bill Gates’ wife when they divorced, getting her $130 billion from her ex. Kardashian’s estranged husband also added Attorney Nicholas A. Salick to his list of representatives.

Kanye West has hired yet another divorce lawyer, this time tapping into the same attorney who represented Melinda Gates in her multi-billion dollar divorce case with Bill Gates. https://t.co/ato64KFHYb

The rapper and socialite are still trying to hash out property and custody issues. West recently interviewed with “Good Morning America,” where he apologized to Kardashian for “any stress” he’s caused her. He said it’s important she be in the best frame of mind to raise their children. The pair reportedly have different ideas about how to rear their kids, and he wants to have a voice when it comes to their upbringing. West is fighting for the right to send his youngsters to Donda Academy, a private Christian school.

The music artist, who now goes by the name Ye, said although the process is frustrating, he believes God wants him to be strong and calm.