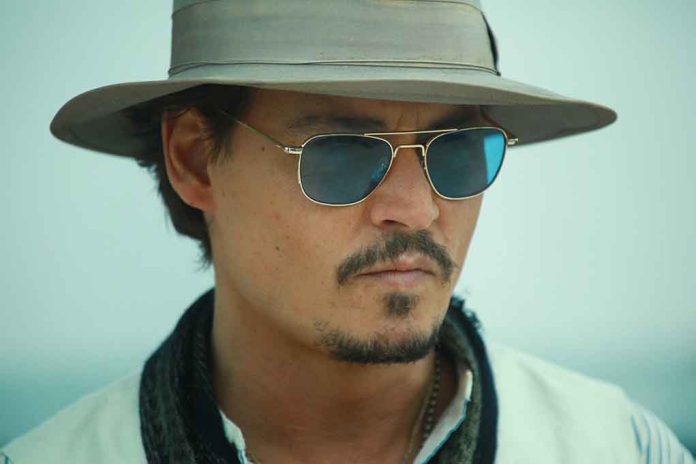 (RepublicanNews.org) – After weeks of testimonies and cross-examinations, actor Johnny Depp’s lawsuit against his ex-wife, actress Amber Heard, is finally coming to an end. Closing arguments are currently scheduled for Friday, May 27. In the meantime, Depp’s legal team plans to call one final witness to the stand: the actor’s ex-girlfriend Kate Moss.

Moss, who was in a romantic relationship with Depp from 1994 until 1997, will testify via a video call on May 25. Depp’s legal team did not intend to have the supermodel take the stand until Heard mentioned her directly during the trial.

Heard may have believed that the 48-year-old model would be on her side. Depp and Moss allegedly got into a fight that led to the actor destroying a hotel room in 1994. The actor paid close to $10,000 in reparations.

However, the chances of Moss siding with Heard still appear slim. In 2012, the actor told Vanity Fair that she spent years crying after the two split. They continued to maintain a close friendship in spite of the drama.

Moss isn’t the only ex-lover showing Depp support. In fact, Amber Heard is the only individual so far to accuse him of harm or abuse publicly. If Moss holds to her previous statements, putting her on the stand could seriously damage Heard’s defense. However, it could also hand Johnny Depp the win some people feel he deserves.

The outcome of Depp v. Heard also stands to change how people view domestic violence as well as how the courts handle such allegations. Regardless of who wins, the process highlights just how important hard evidence can become when two people disagree. It also highlights the troubling problem of implicit bias within the justice system, which often seems to favor women.