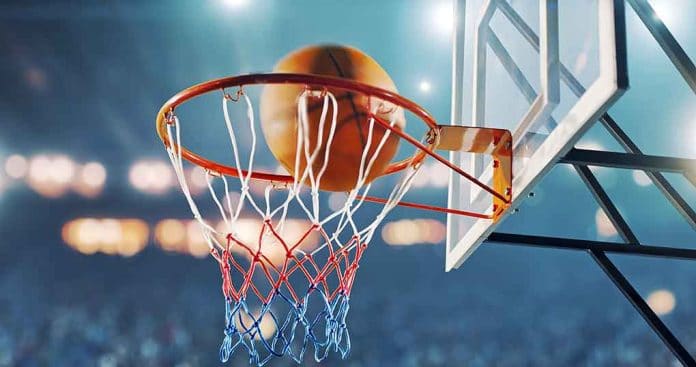 (RepublicanNews.org) – LeBron James has become one of the biggest names in basketball history, rivaling even Michael Jordan for the greatest player of all time. With that status, fans expect the King to act a certain way. He failed to do so on February 20’s showing of the National Basketball Association’s (NBA) All-Star Game, when he had trouble containing himself during the National Anthem.

Macy Gray, a Canton, OH native, performed the iconic song in Cleveland as it hosted the All-Star Game. The camera cut to several NBA legends, such as Kareem Abdul-Jabbar and Stephen Curry, during her performance. It even cut to comedy actor Bill Murray.

None of these individuals had so much as even a slight grin on their face as Gray sang the National Anthem in her own way. So, why was James having such a hard time holding back from laughing?

Users on Twitter didn’t take long to call out LeBron, with some calling his actions disgusting and disrespectful. One added that he was a joke and referenced the basketball player’s China controversy, calling him the “China King.”

Another tweet noted how LeBron is supposed to protect black women, asserting the basketball star should’ve kept a straight face while Gray was singing. One user noted that Gray used the same tone she has always used, throaty and slowed down, asking why James thought it was funny.

All in all, many fans disagreed with the King’s behavior, asking reasonable questions. Why does he dislike the United States so much? Why disrespect a fellow black woman during Black History Month? Why disrespect America as a whole? Should role models like James teach these kinds of lessons?