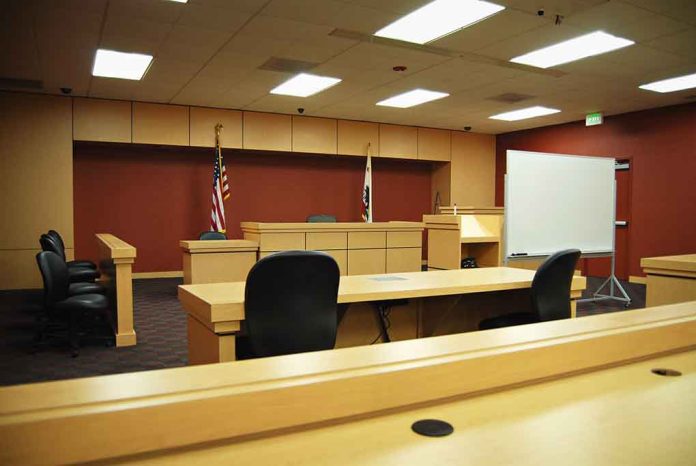 (RepublicanNews.org) – The Constitution grants Americans the right to protest, but it does not necessarily protect people from suffering the consequences of their own actions when they take speaking out too far. One leftist group recently learned this lesson the hard way after they released hundreds of cockroaches into a courthouse in an attempt to disrupt a case. The incident took place during the morning hours of June 7.

An Albany, New York, courthouse was closed Tuesday for fumigation after hundreds of cockroaches were released during an arraignment. https://t.co/T1BlbAnKMD

Four defendants were in court for arraignment at the time. One individual began to record the proceedings, prompting authorities to ask them to stop. That’s when a fight broke out.

At some point during the chaos, someone opened plastic containers full of lettuce and cockroaches. Hundreds of the insects flooded into the courtroom.

Unified Court System Director Lucian Chalfen told CBS 6 News that the incident was under investigation. All they know so far is that the suspect smuggled the insects into the courthouse; the reason they released them remains unclear.

Chalfen dismissed calling the incident activism or advocacy. Instead, he called it “criminal behavior” committed by a person intent on causing damage and interrupting proceedings.

Officials were forced to close the courthouse for the rest of the day in order to fumigate the area and eradicate all of the insects. It reopened to the public on June 8.

District Attorney for Albany County David Soares, who also spoke with 6 News, also spoke out. Sores said the “right to protest is protected” but that authorities don’t condone disrupting court proceedings or the way the perpetrator disrespected the court.