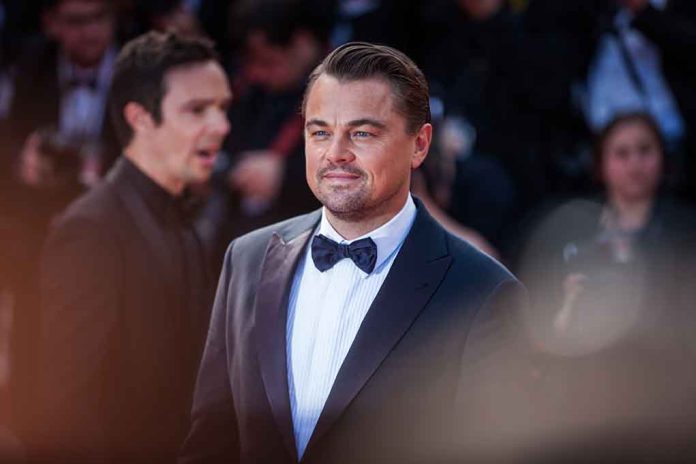 Catch Him If You Can – Hollywood Star Funding Dark Money Group

(RepublicanNews.org) – Americans may idolize celebrities, but that doesn’t mean the rich and famous are entirely innocent or never have secret dealings. Fox News Digital recently obtained documents that it claims tie Hollywood heartthrob and climate change activist Leonardo DiCaprio to a clandestine dark money group. The organization in question allegedly funneled money to a law firm at the forefront of lawsuits focused on climate nuisances across the country.

In a since-deleted announcement from his foundation, DiCaprio explained that the groups receiving millions of dollars in funding were focused on “protecting” the world’s oceans, forests, and endangered wildlife. He praised them for dealing with the “challenges of climate change” and remaining active on the ground.

Is it true that those who appear the cleanest often have the dirtiest hands?