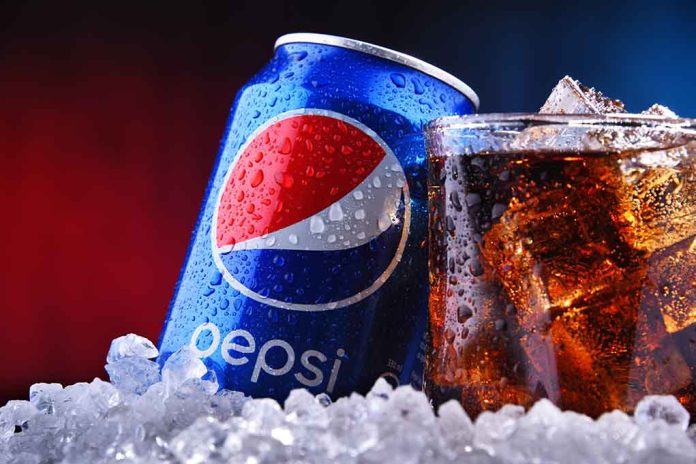 Corporate Profits Are At an All-Time High

(RepublicanNews.org) – Inflation is near its highest point in four decades, causing US families to struggle. Despite the possibility of America slipping into a recession, corporations continue to make record profits. In fact, The Hill claims these profits reached over $2 trillion in the third fiscal quarter.

According to data from the US Department of Commerce, when comparing the third quarter to the second, nonfinancial corporations saw an increase of $6.1 billion in profits. The pandemic caused profits to dip for two quarters in 2020, but they surged afterward, increasing by more than 80% and resulting in a rapid recovery.

Record profits serve as a point of contention for people arguing the private sector is the reason for the inflated prices of goods and services. The global wealth management chief economist at the Union Bank of Switzerland (UBS), Paul Donovan, wrote an opinion piece in the Financial Times declaring the need for the Federal Reserve to make it clear that rising profits are fueling inflation.

The UBS economist noted companies have pushed higher costs onto their consumers while also taking advantage of the current economic climate. Donovan explained the consistent demand has encouraged corporations to hike prices without fear of losing consumers.