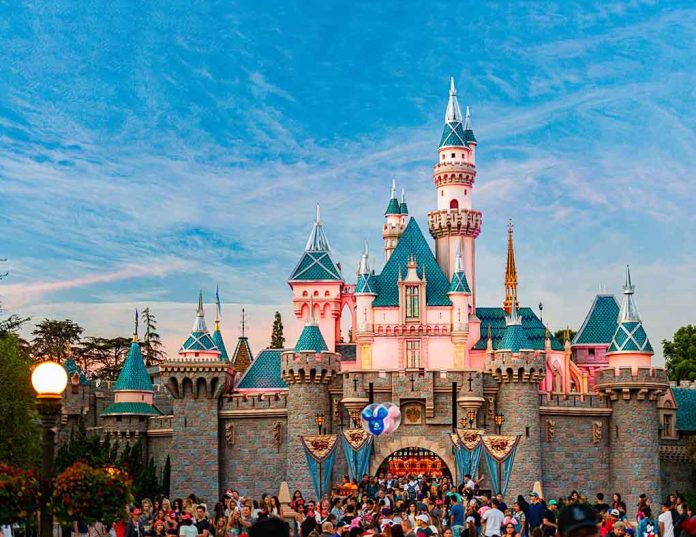 (RepublicanNews.org) – A man recently took his own life after jumping from a parking garage at Disneyland. He was a principal at Huntington Beach Elementary and had spent much of his life in that position. The man was set to appear in court on December 5, which he blamed for his suicide in a note.

Man who jumped to death at Disneyland was principal accused of child endangerment https://t.co/SjZCIMvBiA via @nypost

Christopher Christensen, 51, was set to appear in court after police charged him with battery and child endangerment in November, according to the Los Angeles Daily News. The troubled principal left a lengthy post on his Facebook to serve as a suicide note.

Christensen explained that he and his wife had gotten into a heated argument in front of their children. The principal noted his wife decided to call the police, and when officers arrived, they arrested him. The 51-year-old mentioned that he didn’t hit her or the children, pointing out that he never has and under no circumstances planned to do so.

The principal asserted that his wife never intended for the night to go as far as it did, adding that she’d attempted to clear his name as well. However, he declared he was making his last post to Facebook. Christensen asserted that night ruined his life and placed blame for his suicide squarely on the ongoing legal troubles resulting from his arrest.

Before concluding his suicide note, Christensen expressed the gratitude he had for his position as principal for over two decades and the friends he’d made along the way. The life-long educator also paid tribute to his band, mentioning he enjoyed playing music with them and would miss doing shows. In his closing statement, the troubled man urged everyone to treat one another with kindness, using his recent experience as an example of how anger can make people do things that have lifelong impacts.