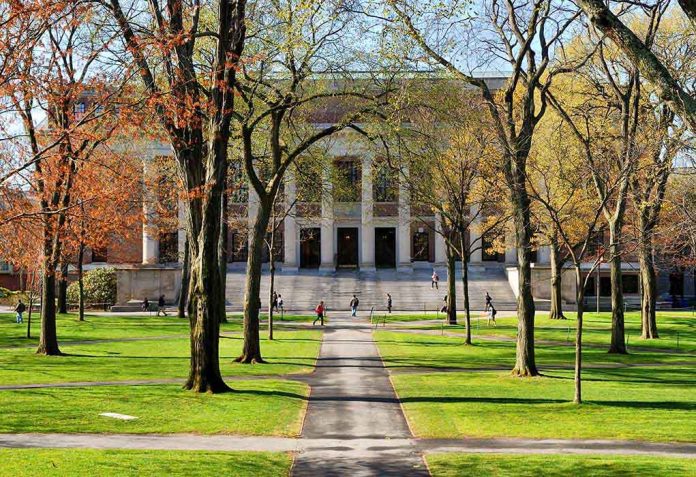 (RepublicanNews.org) – President Biden recently unveiled a plan, which is estimated to cost billions of dollars, to forgive $10,000 in student loans for eligible individuals and up to $20,000 for anyone who received a Pell Grant. He also extended the freeze on federal student loan payments until the end of 2022 and implemented a cap on payments to only 5% of a borrower’s monthly income. While progressive Democrats have expressed satisfaction and declared the step was necessary to help Americans deal with debt, moderates in the party disapprove of the measure. Among those showing dismay is Senator Joe Manchin (D-WV), who called it excessive.

“I just thought that it was excessive," Manchin said of Biden’s student loan forgiveness plan. https://t.co/kIME6QyTWc

The Democrat told reporters that he “respectfully disagrees” with Biden’s plan. Manchin explained there were other ways the federal government could’ve helped those struggling with college debt. Reporters asked if the senator felt Biden’s plan was giving too much, to which he replied that forgiveness shouldn’t just be given away, asserting it was something people needed to earn.

Republicans and moderate Democrats alike have raised concerns that Biden’s forgiveness plan may result in even worse economic repercussions during a time when Americans are already facing a four-decade high inflation rate. Is the plan really all that sound, or might it hurt the country more in the long run?