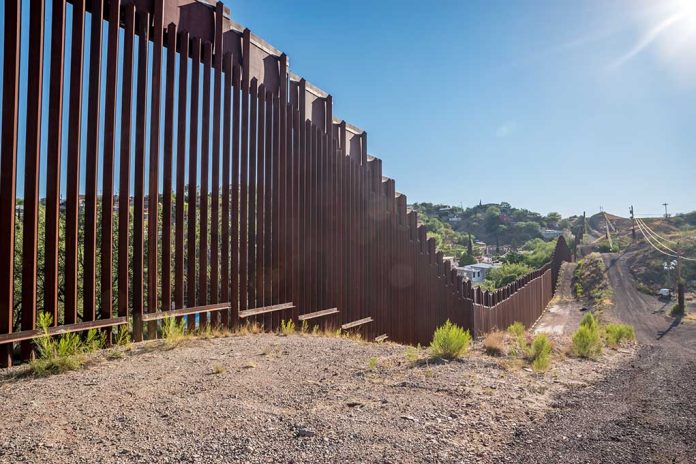 (RepublicanNews.org) – The US House of Representatives recently passed H.R. 7691, a massive bill providing an additional $40 billion to Ukraine. Meanwhile, the Department of Homeland Security (DHS) is looking at a potential border crisis in the near future as Title 42 officially ends on May 23. DHS Secretary Alejandro Mayorkas recently told Congress that Biden’s administration plans to redirect funds from the Department of Veteran Affairs (VA) to alleviate the associated financial demands.

Talking on his Blaze Media show, Glenn Beck discussed how the president plans to use VA funds to send money to the southern border before a potential surge in immigration. Beck accused Biden of pilfering funds from doctors, nurses, and veterans in VA care, while transferring money to Ukraine — a total of $58 billion since March if the bill moves forward.

Beck also noted that some Republicans are fighting the shift in finances, but he says most people don’t even know it’s happening. He feels that the Biden administration and major media sources just “sweep it all under a rug” instead.

But the real problem for Beck lies in the consequences. He mentioned that while migrants certainly do suffer and even die without support, pulling money from the VA to address border concerns will only force more veterans to face the same fate.

Is this just another disgusting example of how much the Biden administration will do to protect immigrants and illegals? Some feel it proves the president and his team prioritize migrants, Ukrainians, and foreign nationals over the very people who sacrificed everything to preserve our freedom. Is it really right to strip the already-taxed VA further?