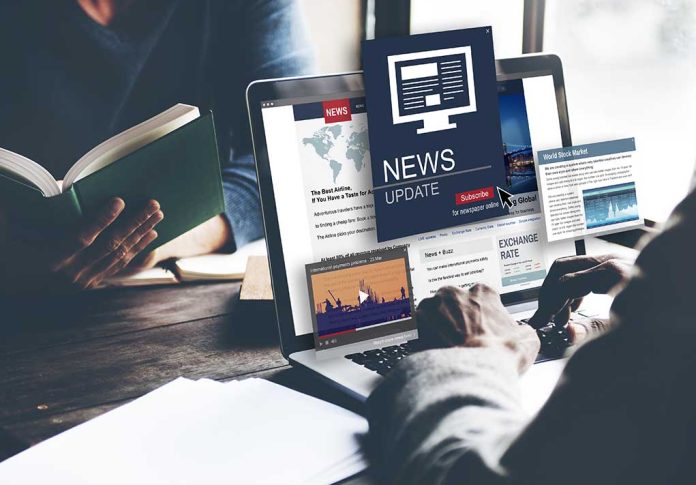 (RepublicanNews.org) – Phillip Stutts, CEO of Win BIG Media, is predicting the death of the traditional news industry if they continue to produce content that doesn’t relate to the interests of its audience. He makes the point that people want freedom of choice, but many media outlets are dictating what news consumers get to see. “When you only serve one side – there’s a disruptive model coming,” he told Fox News.

The legacy media has suffered a wave of layoffs in recent weeks, with media outlets such as the Washington Post, CNN, and NPR laying off thousands of staff. Stutts described these traditional media outlets as ‘bloated’ companies with outsized budgets and employees acting like inmates running an asylum. He notes that in the current economy, people are making more careful spending decisions. If they are going to spend money on media, they will choose outlets that provide more balanced coverage. In short, “Go woke, Go broke.”

Stutts highlighted the withdrawal of the Sunday edition of The Post as an example of people picking and choosing their content carefully rather than wanting to be inundated with content they find uninteresting. “People don’t want mass news,” he said, adding that what they want is news from people who they trust, without any fluff.

American newsrooms are destroying themselves, with employees turning on each other for expressing ‘problematic’ ideas and demanding firings and reprimands. There have been incidents at the New York Times, the Intercept, Vox, Variety, and others, in which editorials that mirror the thinking of most Americans but outrage young reporters have led to denunciations. These dissenting voices then disappear as opinion writers and editors self-censor in order to avoid being “canceled” by the mob.

Stutts predicted independent journalists are the future because they can appeal to readers across the political spectrum.