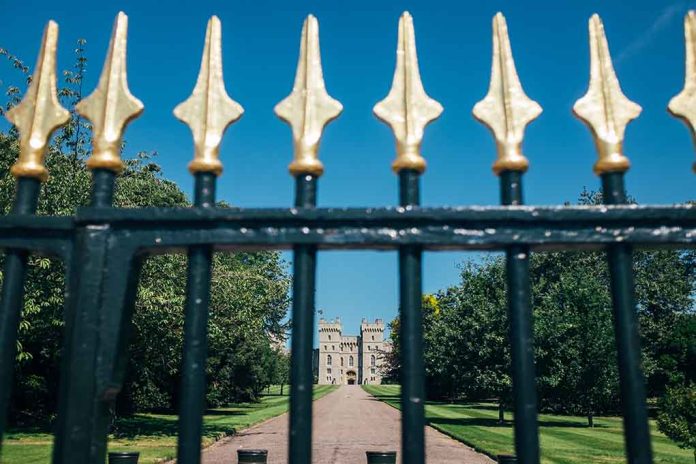 (RepublicanNews.Org) – In the aftermath of the release of their six-part docuseries on Netflix, it is reported that Harry and Meghan are seeking a reconciliation meeting with King Charles.

The six episodes, released in two tranches of three hours each, were billed as an opportunity for the royal couple to present themselves in their own words. Meghan’s initial reception by ‘The Firm’ was positive. Still, over time, the couple claimed that racism in press coverage and within the family soured relationships, leading to them deciding to step back from royal duties and live as private citizens.

In the wake of another race-row incident at the Palace, the couple claims they are being subjected to a difference in standards. They are seeking an apology from the Royal Family before they will consider attending the coronation of King Charles on May 6th.

At an event at Buckingham Palace in November, domestic abuse campaigner Ngozi Fulani claimed she had been subjected to a racist ’interrogation’ by an elderly member of the Royal family. Ms. Fulani claimed that being asked “where are you really from?” was a racist inquiry, which suggested that as a black woman, she could not possibly ‘belong’ in Britain.

Following the incident, Ms. Fulani and her interlocutor Lady Susan Hussey had a meeting in which Ms. Hussey apologized for any distress which she had caused.

Meghan and Harry point out that they have voiced their concerns about racism, both privately within the family and now also in public, but that it has yet to be acknowledged. That Ms. Fulani received a public apology, but Meghan has not, strikes the couple as a ‘double standard’. A source close to the Sussexes claims the ball is now in the Royal Family’s court, but palace insiders say that they consider there is “nothing to apologize for.”