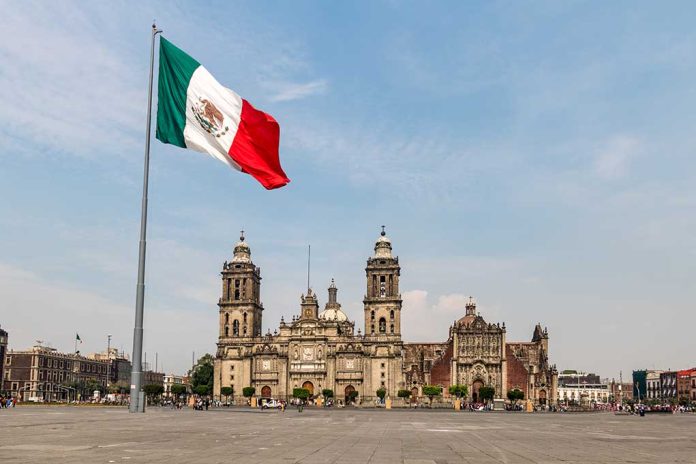 Mexico Gets a Heaping Dose Of Their Own Medicine

(RepublicanNews.org) – As the US deals with record amounts of immigration, many are advocating for undocumented individuals to receive amnesty. The Los Angeles Times (LAT) is one such advocate. While they push for illegal aliens to receive legal protections, they’re also warning of another migration trend: a massive amount of Americans moving to Mexico City.

Mexico City is being flooded by Americans — including legions of remote workers drawn by cheaper rents.

They're transforming classic neighborhoods, the housing market and even racial dynamics.

More and more, locals are asking them to please go home.https://t.co/wivG6TDWTP

The outlet has been a proponent of allowing migrants into the US. However, as Americans from California and other parts of the nation continue to move to Mexico City in search of a lower cost of living, LAT is warning that locals want them to leave. Kate Linthicum of the LAT noted in her report that many of the Americans moving in are remote workers, meaning they don’t have to learn the local language or integrate themselves into society.

Linthicum also mentioned that locals feel as though their homes are becoming more expensive due to the increased US citizen population.

Thirty-one-year-old video game designer Hugo Van der Merwe, who works from home, has been living in Mexico City for several months now. He told the LAT that many of the foreigners there only care that it’s cheap.

Linthicum’s article stands in contrast to the normal pro-immigration stance the paper typically takes by warning that Americans are beginning to outnumber locals and change the racial makeup of Mexico City. Yet, they expect the US to willingly accept millions of migrants despite the Center for Immigration Studies reporting there are over 46 million foreign-born residents in the US. That’s the most in any country in the world.