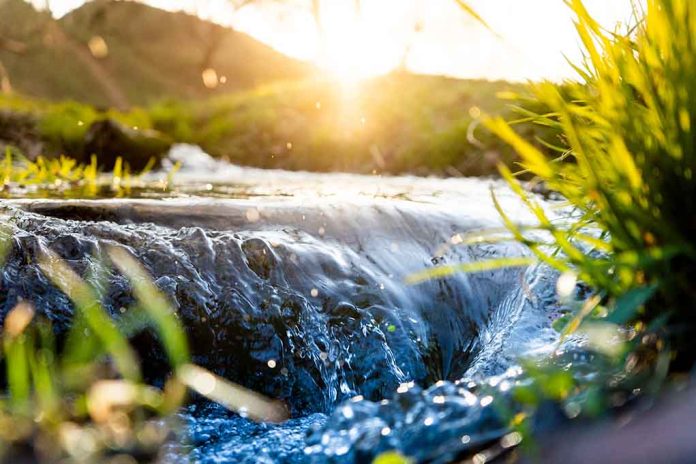 (RepublicanNews.org) – The New York 2022 midterms had more at stake than the state’s elected officials. The back of the ballot also included Proposition 1, a $4.2 billion environmental protection initiative. Supporters of the measure reminded voters to make sure they flipped over their ballots so they wouldn’t forget. The message apparently worked because a majority of New Yorkers voted in favor of the proposition.

Proposition 1 received nearly 70% of the votes, more than enough for the state to implement it. The $4.2 billion initiative will pay for environmental and climate infrastructure in New York. The Clean Water, Clean Air and Green Jobs Environmental Bond Act is the largest of its kind the state has ever passed. The bonds included in the measure will pay for projects related to flood risks, climate change, land conservation and recreation, and water infrastructure projects.

The state will spend at most $650 million on its land recreation and conservation efforts, which will also include fish hatcheries. At least another $650 million will go toward projects related to septic systems, wastewater plants, and sewage infrastructure. The move will include replacing existing lead service lines, reducing stormwater runoff, lowering the amount of agricultural nutrient runoff, and other related projects.

New York will spend $1.1 billion to restore shorelines and repair or relocate infrastructure that’s prone to flooding. As much as $1.5 billion will go into water and air pollution reduction measures.

According to The Hill, the measure includes $1 billion, in particular, for green energy projects. Provisions will include $500 million to convert all the state’s school buses to electric by the year 2035, as well as an additional $500 million to fund offshore wind projects.

On the Way to Success

In 2019, New York passed a law to reduce its statewide fossil fuel emissions by 40% compared to 1990’s output. The state has until 2030 to meet its goal. While it was the most ambitious measure of its kind in the nation, the law failed to include plans for how New York would pay for such changes. The recent passage of the $4.2 billion in environmental bonds will help the state reach its proposed standards.

The bonds were necessary because private investors would only dump money into such projects if they believed there was a chance their plans would see development. While the 2019 law was ambitious, it needed funding. The recent passage of these bonds will provide the means for residents to build a cleaner and greener New York.