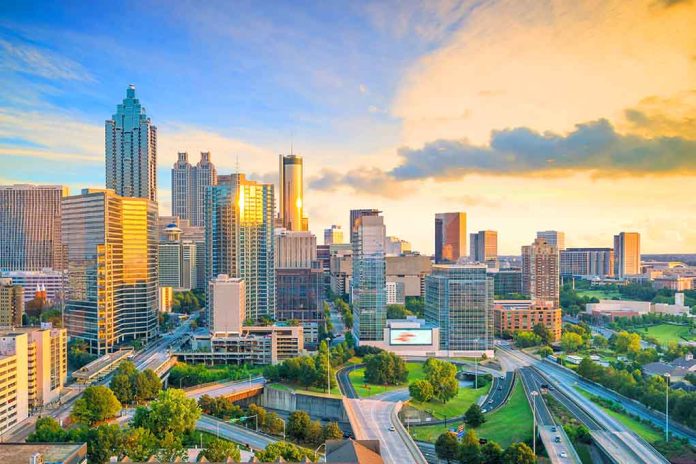 (RepublicanNews.org) – MSNBC has a history of criticizing Republicans and just about anyone who doesn’t agree with the Left. The outlet continues this trend with its most recent guest bashing Herschel Walker, a Republican candidate for Georgia’s US Senate seat. The Nation’s Elie Mystal joined MSNBC to talk smack about Walker, calling him a “token” black man.

I guess I'll re-up this @thenation again… there's a difference between Black conservatives (who I disagree with on policy) and Black tokens like Herschel Walker. https://t.co/faEFYlhJj6

“The Nation” writer appeared on an episode of “The Cross Connection,” where he spoke with host Tiffany Cross. He claimed that a recent poll proved the Republican candidate wasn’t far behind his Democratic rival and current Senator of Georgia Raphael Warnock.

Cross asked the political commentator to “make it make sense.” Mystal noted that Walker was exactly what conservatives want from black candidates: to do what they’re told and not ask questions or have independent thoughts. He claimed that was the only reason for the GOP to back the former NFL player’s campaign.

Mystal also claimed Walker was “unintelligent” and incapable of comprehending policies. Then, he switched gears and confirmed his intention to align his vote with that of Senate Minority Leader Mitch McConnell.

The political commentator’s harsh words eventually reached the Republican National Committee (RNC), which fired back at Mystal. In a statement to Fox News, RNC spokesman Paris Dennard declared it “shameful” for MSNBC to give individuals like Mystal, who divide people, a platform to berate and attack black Republican voters. Dennard noted that there are “100 free-thinking” candidates who are both Black and conservative, calling them a “threat” to liberals.