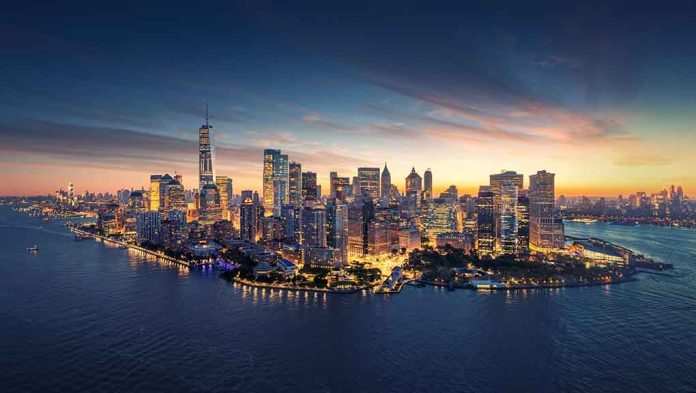 (RepublicanNews.org) – The city of New York is under new leadership after former Mayor Bill de Blasio’s term expired and Eric Adams became the city’s new governor. Not even two weeks into his term, Mayor Adams is already facing backlash from his constituents. Much of the criticism comes after Adams changed a law that will add nearly one million new voters.

On January 8, the new mayor of New York City (NYC) asserted that he supports the idea of allowing non-citizens to vote in the city’s municipal elections. Mayor Adams insisted that it was the best choice. NYC’s city council passed the bill in December, and without a veto from former Mayor de Blasio and incumbent Mayor Adams, the bill went into effect on January 9.

Non-citizens voting in NYC is just the start. It’s the pilot program for what the Dems will roll out across the nation by 2024. Why do you think they are opening our border…they are importing their voters. They MUST be STOPPED! #defundDemocrats

The new law will add around 800,000 new voters to NYC’s municipal contests, none of which are American citizens. The bill also indicates that residents present for a minimum of 30 days will have the right to vote in the city’s elections, regardless of citizenship. The law only allows non-citizens to vote in local elections, not state or federal.

Many American citizens took to Twitter to express their dismay over the situation after the news first broke. One person even threatened legal action, claiming the new law violates the New York State Constitution.

So, what’s the problem? With an additional 800,000 voters in place, the balance of power dramatically shifts, especially in minority communities.

Councilmember Laurie Cumbo is concerned the new voting legislation will stifle the voices of black voters in the city. Another council member, Mark Gjonaj, stated that the government should set the residency requirement to one year rather than 30 days. He says people rarely become contributors and are transient in some cases.

Will the rest of the nation eventually follow suit? Is this what Democrats want to ensure total control of the country?