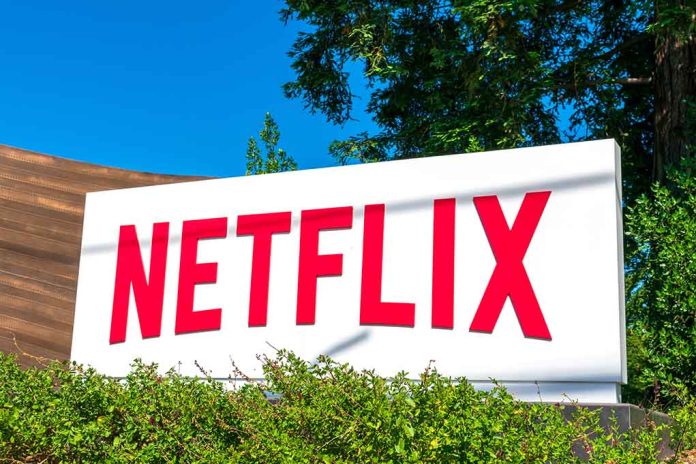 (RepublicanNews.org) – Netflix is struggling. The streaming giant recently reported its first overall loss in total subscriber count in nearly 10 years; it blames password sharing practices for the drop. In response, Netflix launched a program designed to prevent users from trading login info that also forces additional watchers to pay fees for the privilege of sharing their info. Unfortunately, the program seems to be getting off to a rocky start.

Netflix's plan to charge people for sharing passwords is already a mess before it's even begun, report suggests https://t.co/qtZpzvtvI1

Netflix estimates that around 130 million US households are using someone else’s login to access services. Some 100 million more from other regions are also engaging in the practice. While company CEO Reed Hastings has said in the past that the streaming outfit tolerated password sharing to acquire more viewers, that tune is rapidly changing.

The streaming outfit’s new password-sharing prevention measures are currently only active in Chile, Peru, and Costa Rica. Subscribers can pay to add a maximum of two additional users to their accounts. It’s a theory that seems wise but is very much having the opposite effect.

Dozens of Peruvian users are accusing Netflix of spreading unclear messaging around the change, pointing out that not everyone has the same policy. A flood of subscribers apparently canceled their memberships after seeing the increase in price. Others continued to share their passwords anyway without notification of the change or policy enforcement.

Peru’s consumer protection agency is urging Netflix to clarify the policy by creating clearer communications and channels. Will this discourage the company from further expanding such programs or simply allow them to create a stricter framework? It isn’t yet clear whether it will teach the streaming service how to initiate better policies going forward.