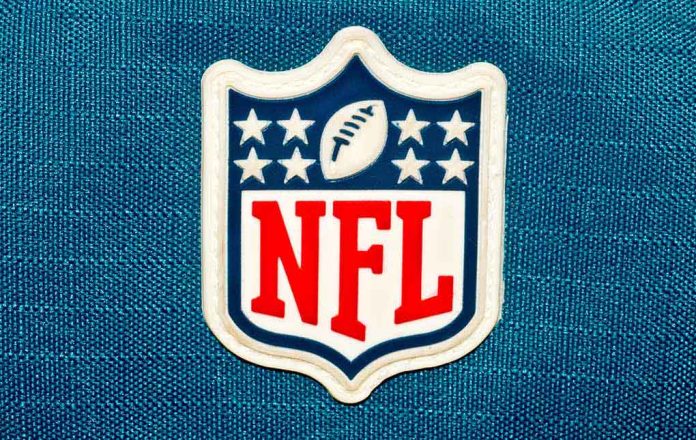 NFL Team Owner Under Fire – It’s Not About Football

(RepublicanNews.org) – On July 26, Dallas Cowboys owner Jerry Jones was paying tribute to the team’s former Director Larry Lacewell, who recently passed away. In a speech, he mistakenly used a designation little people refer to as the “m-word.” Given his age, the gentleman may not have realized he said anything wrong at first. He apologized upon being made aware.

Jerry Jones on earlier comments about comparing Larry Lacewell to a little person with an offensive term: “Earlier today I made a reference which I understand may have been viewed as offensive. I apologize.”

Little People of America (LPA) said the dwarfism community finds the term Jones used a “derogatory slur.” Professional wrestler Hornswoggle disagreed with the organization, saying the owner should not have apologized. He dismissed the idea of the term being offensive and confirmed that he uses it himself.

Wrestling star Hornswoggle — who was born with a genetic condition causing dwarfism — says Jerry Jones should NOT have said he was sorry for using the m-word earlier this week. https://t.co/YDskD3zer6

Jones was sharing memories with Lacewell over the years to honor his deceased friend. The controversial word came into play when he lamented about finding another little person to dress up like his pal so he and the team would feel like he was still at practice. The only problem was, he used the “m-word.”

LPA said Jones should have known not to use that term; it has been frowned upon for years. The group said “ignorance” is no excuse for his behavior.

Do you think the community should simply accept his apology and move on?