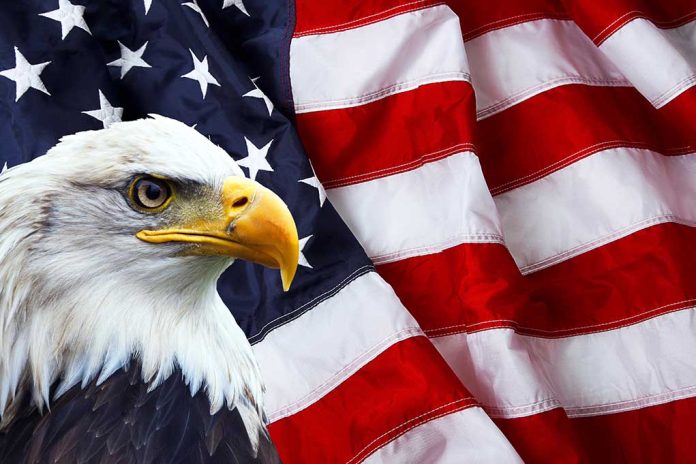 (RepublicanNews.org) – Nikki Haley, a former United Nations (UN) Ambassador, recently received a Patriot Award from the Congressional Medal of Honor Society. During her remarks, the former Governor of South Carolina mentioned that patriotism is dying in America. Haley warned the positive sentiment was fading in younger generations and encouraged the US to rejuvenate its sense of loyalty and pride.

The former ambassador declared the Medal of Honor recipients in attendance of Saturday’s special event were a reminder to everyone that America is a country worth fighting for. Haley also mentioned that during her time as a UN Ambassador, she realized not every country wants the United States to succeed, noting many held anti-American sentiments. The possible Republican presidential candidate for 2024 warned not just foreign powers felt this way, adding the poison has made its way onto US soil.

Haley explained that during her days as an ambassador, she took great pride in defending America while world leaders attempted to make it look bad. However, the former governor expressed she never thought she would hear the anti-US sentiment come from her fellow Americans, namely the younger generation.

Haley declared the people of today have to teach the children of tomorrow to love America, not hate it. She said US adversaries get excited when they see anti-American rhetoric in the US, and they’re ready to take advantage of the situation. The Republican asserted that in order to defeat our enemies, Americans must regain their sense of pride and put an end to the self-loathing.