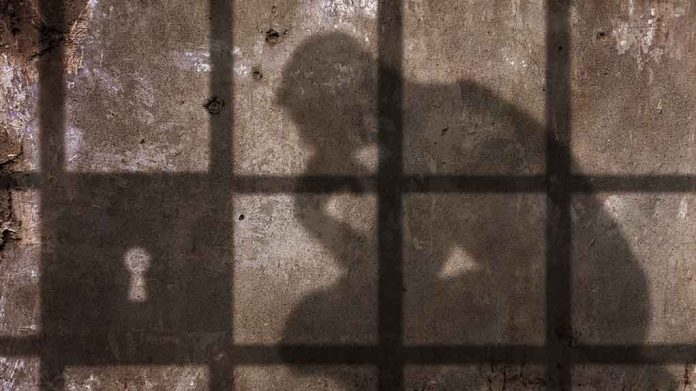 (RepublicanNews.Org) – It has been confirmed that Sam Brinton (pronouns they/them), the 35-year-old Biden administration appointee to the Department of Energy’s Office of Nuclear Energy, has been let go by the Biden administration. It is unclear at this time whether Brinton has been fired or resigned.

They had been a controversial appointment due to outspoken involvement with LGBTQ+ causes. Brinton has a drag queen persona, is a member of The Sisters of Perpetual Indulgence (a drag troupe), and is known to engage in ‘pup play’, spanking, and bondage.

Despite this dubious background, it was a theft that led to their downfall. The first story to come to light concerning the theft of a bag from a Minneapolis airport in September. Since that story broke, it was discovered that Brinton was also charged with stealing a bag from a Las Vegas airport in July.

Brinton had been on administrative leave following widespread reporting of the Minneapolis incident. As of December 12th, their government post is listed as vacant, confirming They are no longer a member of the Biden administration.

The LGBTQ+ community now fears fallout from the decision to appoint Brinton, who first came to prominence in 2010, with a dramatic two-part interview in which they described brutal beatings from their father and subsequent aversion therapy, which used extreme heat, ice, and needles. Wayne Besen, an LGBTQ journalist who had attempted to follow up with Brinton, could not find any evidence to support the claims. Besen wrote, “The red flags regarding Brinton were overwhelming and obvious to all who cared to see them.”