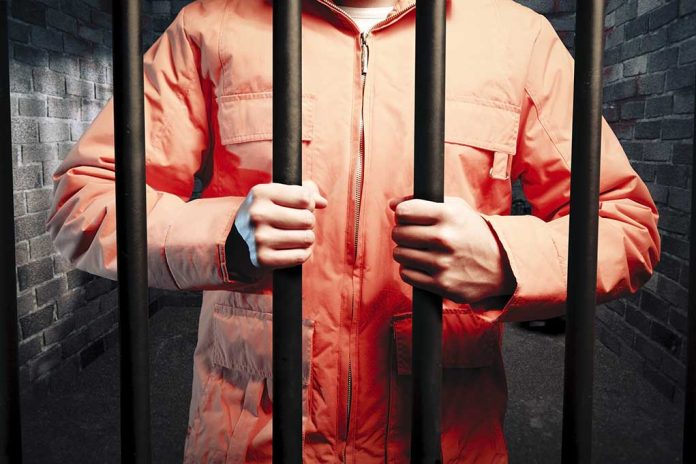 Democrats Give Felons More Rights Than They Deserve

(RepublicanNews.org) – In March, the North Carolina Supreme Court ruled that preventing certain convicted felons from registering to vote was discriminatory. Although the decision is under appeal, criminals serving their sentences “outside of prison” are eligible to cast their ballots — for now. The decision means there may be around 56,000 more people able to vote shortly.

Tens Of Thousands Of North Carolina Felons Can Register To Vote In 2022 Midterms https://t.co/0WVRo1IJIF pic.twitter.com/gJxHbivLa7

The court found that the state’s constitution affected black people disproportionately by stating felons were not allowed to participate in the democratic system other citizens 18 and over enjoy without hindrance. Two judges ruled in favor of the decision to add these residents to the voting pool, while one dissented, stating that he believed the current law was “justifiable.”

The NC election board said that people who fit into the new status of possible voters include any convicted felon who is not locked up in the prison system. The shortlist also encompasses people who have been charged with serious offenses and are currently awaiting trial.

Considering that North Carolinians are expected to register in November, it’s unclear whether or not the new voters will be ready to make their selections in the midterms. Unless the ruling is overturned, that is certainly enough time to sign up before the general election in 2024.

Do you believe prisoners serving time outside the prison walls should be allowed to select elected officials?