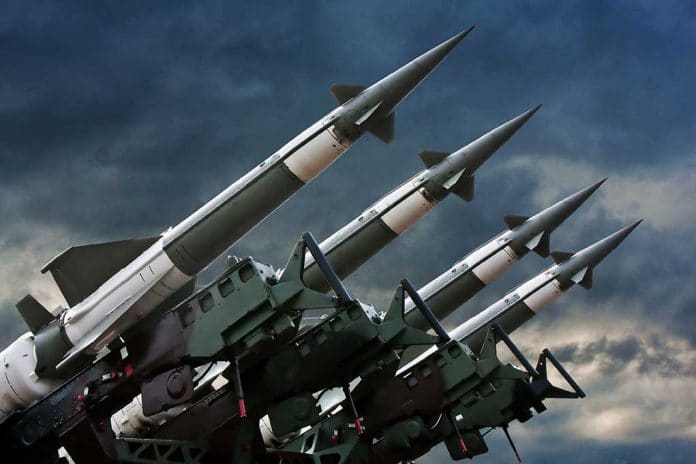 (RepublicanNews.org) – North Korea continues to be a thorn in the side of the United States and the western world. Even as American officials increase pressure with more sanctions, leader Kim Jong-un continues to behave defiantly and confrontationally. The communist country recently escalated tensions even further by launching a pair of missiles in a show of force.

North Korea initially refrained from testing missiles from around September 2021 through the end of the calendar year. It switched its stance by launching missiles on January 5, 11 and 14. Each demonstration showed more technological advancement than the last, but Kim Jong-un was far from finished.

With President Biden calling for more sanctions against North Korea in response to the missile activity, Jong-un is now vowing to reinitialize efforts to expand its military. The northern regime’s leader deems America’s actions hostile and mentioned potentially restarting their nuclear program in defiance of sanctions.