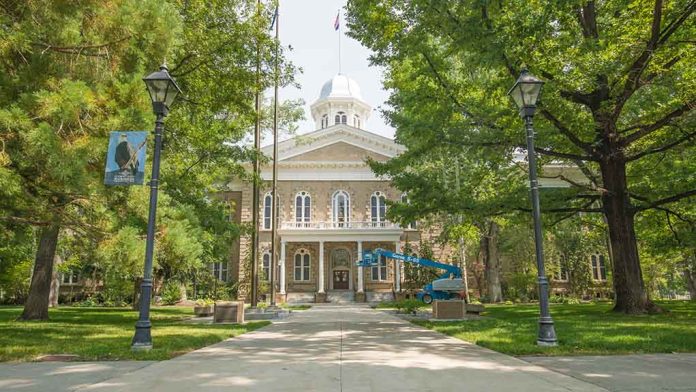 (RepublicanNews.org) – The United States held midterm elections on November 8, but the process is yet to be complete. Many races across the country are either too close to call or are still counting votes to see who will take office in 2023. One of those states is Nevada, which might keep everyone on the edge of their seats for a while longer.

On November 9, election officials from Clark County announced they would likely be counting ballots into next week. The county’s registrar of voters, Joe Gloria, said they have until the 17th of November to release election results. He also said his team has until the 15th to “verify mail-in ballots.”

Currently, all eyes are on the Senate race in Nevada, as the results of the race are one of three that will determine which party controls the Upper Chamber for the next two years. As of November 10, with 83% of the ballots counted, Republican candidate Adam Laxalt has 49.4% of the vote, and incumbent Senator Catherine Cortez Masto (D) has 47.6%.

Gloria said officials have already counted “every vote cast on election day,” but the county still had 26,700 provisional ballots left to tally from November 9. He estimated most could be counted as early as the 11th. However, mail-in ballots have until November 12 to arrive, and voters have until the following Monday to correct any submissions with mismatches or other errors.