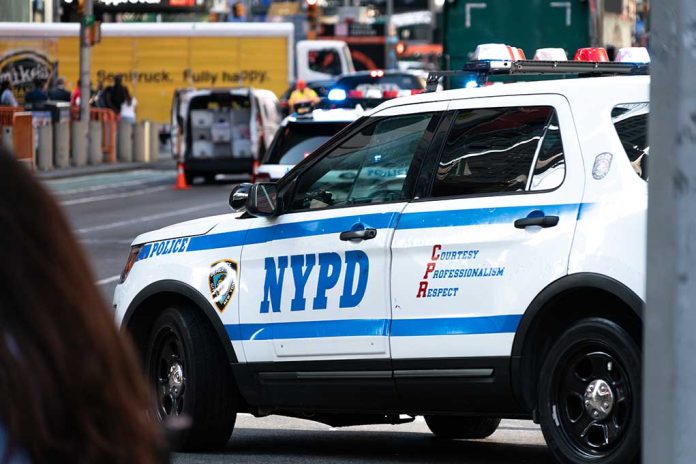 (RepublicanNews.org) – SOMOS is a non-profit organization that concentrates on Latino communities in New York “and beyond.” The group teams up the demographic with lawmakers in the state to “ensure the upward mobility” of youths. From November 9 through 13, SOMOS conducted its annual Puerto Rico conference, and many attendees were wondering why NYPD Commissioner Keechant Sewell was there.

On November 9, the New York Post reported one person who was also at the conference questioned why the commissioner was at an island getaway while crime was running “rampant” back at home. NYPD data shows felonies in the city are up over 25% so far in 2022 when compared to the same timeframe in 2021.

Because only one event on the agenda remotely points to law enforcement, at least one person wondered why Sewell had to travel to Puerto Rico. According to the New York Post, the trip was funded by New York taxpayers.

In response to the outrage highlighted by the news outlet, a police spokesperson reached out to explain Sewell’s presence at the resort. They said the non-profit organizers invited the commissioner to present her with the Bridge Builder Award. The spokesperson also said the law enforcement leader would be meeting with “elected leaders” to talk about public safety.