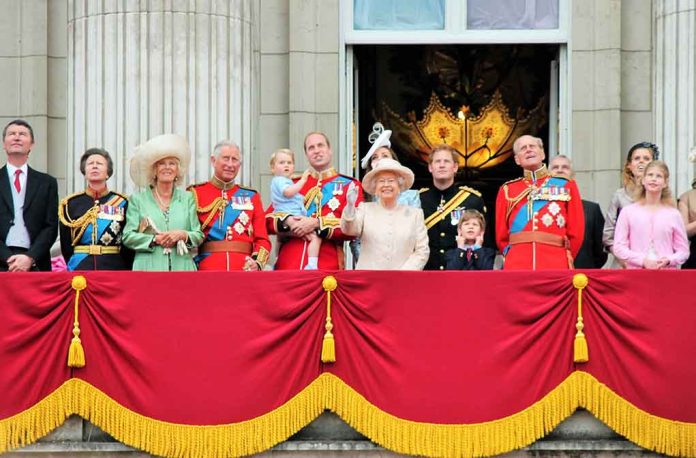 (RepublicanNews.org) – Prince Harry’s memoir “Spare” is due to be released Jan. 10, and in a move described as “chumming the waters” by one royal expert, two interviews with Harry will air on Jan. 8. They will be shown on ITV on the UK and ’60 Minutes’ in the U.S. Both outlets have released clips in which the 38-year-old prince continues to air grievances about his family. Some think the book and the associated PR interviews may be the final “nail in the coffin” of Harry’s relationship with his father and brother.

Kinsey Schofield, a royal expert, reasoned that Buckingham Palace has declined to release any statement in their defense as this would only serve to keep the drama between the Royal Family and the Sussexes in the press. She predicts that if the Royal Family remains above the fray, the public will tire of the story. Without the attention a Royal reaction would bring, she predicts that Harry and Meghan’s royal brand will begin to fail, and “Then all we are left with is reality stars.”

Harry and Meghan first took to the airwaves to bare their souls back in March 2021, when they sat down to a “bombshell” interview with Oprah and made insinuations about racism within the family, as well as the impact of being a Royal on Meghan’s mental health.

They followed up earlier this year with a six-part docuseries, chronicling their time in the family from initial romance to “stepping away” from being working Royals.

If the aim of the Sussexes was to garner sympathy and support, it appears to have been a failure, with the British public at least. Following the release of the docuseries, polling showed most Brits do not believe the Royals are racist, and 53% do not believe the couple deserves an apology.