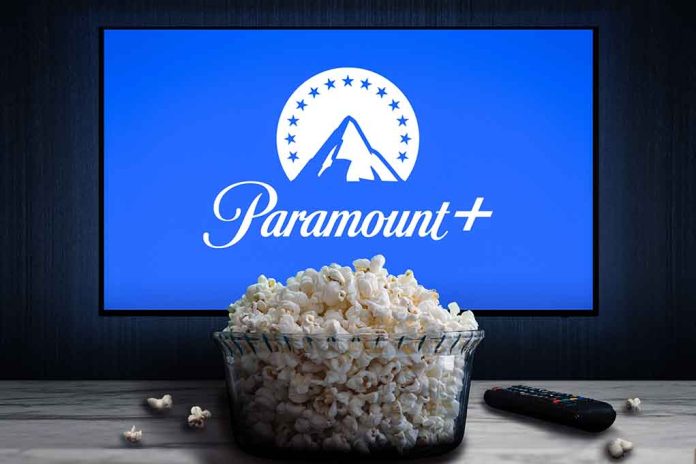 Media Refuses To Give In To The Woke Narrative

(RepublicanNews.org) – Streaming service Paramount+, which is already available in the US, is about to launch in the UK too. Company CEO Bob Bakish recently spoke to The Guardian ahead of that rollout, confirming that the company fully intends to leave classic films the way they are regardless of whether they offend viewers. It’s a distinct refusal to play the censorship game at a time when many other outlets have already gone “woke.”

Bakish made it clear that Paramount had no intention of censoring potentially offensive content, suggesting that people don’t have to watch anything if they don’t feel inclined. The CEO also explained that he doesn’t “believe in censoring art that was made historically,” noting that some of the platform’s content dates back to a time when people held very different views.

Disney+ took a similar but less aggressive approach to censorship after its own launch. While that platform did restrict access to certain movies with racial overtones, including “Song of the South,” the company has largely preserved most classic films by simply presenting viewers with a warning first. It isn’t yet clear whether Paramount+ will follow in their footsteps.

Regardless of how Paramount moves forward, many people are calling the company’s willingness to buck the censorship trend a big win for the industry. Some individuals have also praised the streaming service for doing its part to preserve filmmaking history.