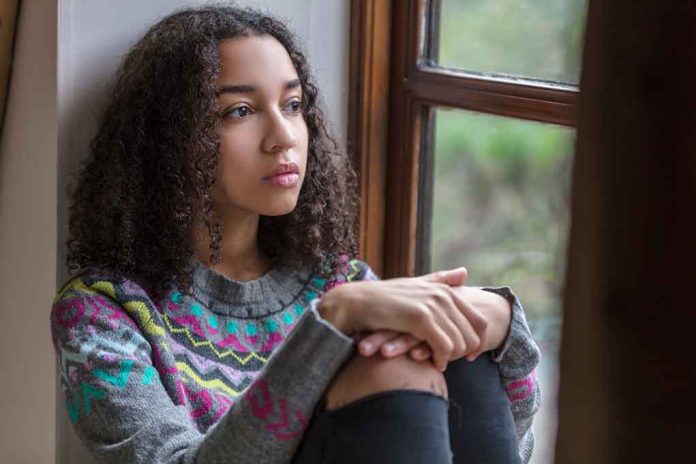 (RepublicanNews.org) – Abortion became an even hotter topic for politicians after the Supreme Court ruled states, not the federal government, should be in charge of abortion laws. As a result, many jurisdictions have placed severe restrictions or outright banned the practice. The aftermath of the ruling is quickly becoming apparent as a court denied a 16-year-old living in Florida the ability to get the procedure, claiming she wasn’t mature enough.

Florida State Law indicates doctors must get consent in writing from either a parent or legal guardian before they can perform an abortion on someone under 18. The Parental Notice of and Consent for Abortion Act offers exceptions such as medical emergencies or when a parent or guardian signs a waiver. Additionally, state law prohibits the termination of a pregnancy after 15 weeks.

The pregnant teenager, identified only as Jane Doe 22-B in court documents, was seeking to have the state law requiring parental consent waived as she doesn’t have parents. The young girl noted she currently lives with a relative, and the appointed guardian has said they’re okay with her undergoing the procedure. Doe mentioned to a lower court she wasn’t ready to have a child, adding the father couldn’t provide any assistance.

Jane Doe asserted in her petition that she was responsible enough to decide the fate of the unborn child. Florida State Law requires an individual to have a certain level of maturity and be able to prove it to terminate a pregnancy. However, the court ruled the 16-year-old was too immature, claiming she failed to communicate the request sufficiently. The teen could appeal to have the decision re-evaluated at a later date.

Appellate court Judge Scott Makar upheld the lower court’s ruling. The justice said in his opinion the trial court wanted to give additional time for the teen to think about her decision, citing Doe had recently suffered the death of a close friend. Makar agreed the move made sense, noting the girl had at one point been open to having children but changed her mind due to the inability to care for a child at the moment.

If the young girl is going to continue pursuing a court order to undergo the procedure, she will need to hurry. Doe was 10 weeks pregnant when she initially attempted to get the waiver, though it’s unclear when that session took place as minor records aren’t open to the public. Still, she’s likely running out of time as the 15-week deadline approaches.