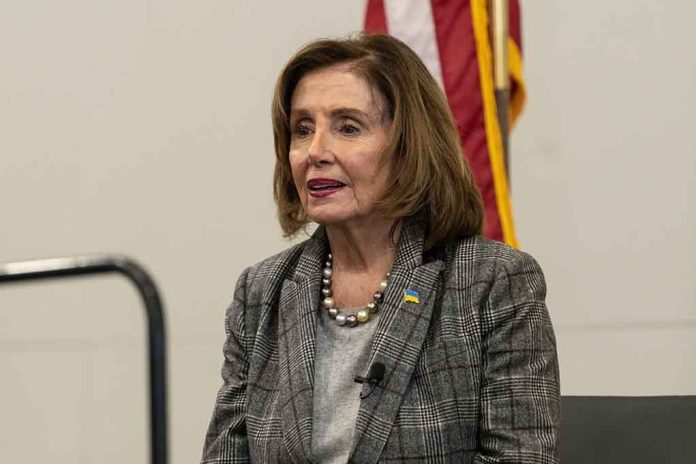 (RepublicanNews.org) – On September 13, President Joe Biden hosted a party at the White House to celebrate the signing of the Inflation Reduction Act of 2022. He called the law the “most significant” piece of legislation in US history. The many people in attendance at the event included reporters, politicians, and activists.

House Speaker Nancy Pelosi (D-CA) gave a speech that afternoon, standing beside her Democratic colleague Senate Majority Leader Chuck Schumer (NY). She thanked the president for signing the measure and attempted to elicit a positive response from the crowd with what she thought were inspiring words. When the audience met her with silence, she flat-out asked for applause — and the spectators complied.

Inflation is a hot topic across America, with many citizens struggling to pay their bills and keep food on the table. If the law is going to help the economy, it can’t come soon enough. August numbers from the Bureau of Labor Statistics showed the inflation rate is still at an alarming 8.3%.

Although that annualized rate is 0.2% less than the month before, consumers are still feeling the pinch. After the CPI report was released, the stock market took a tumble, falling over 1,200 points and causing alarm among investors.