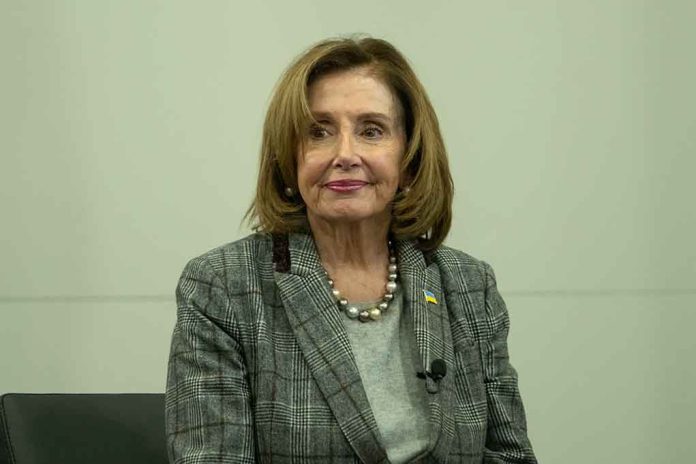 (RepublicanNews.org) – The Supreme Court is currently poised to repeal Roe v. Wade, granting states the right to decide whether to allow abortions individually. While everyone seems to have their own individual opinion on the subject, some pro-life activists are taking this moment to speak out. That includes one archbishop from California, who recently denied House Speaker Nancy Pelosi (D-CA) access to communion services over her personal views.

According to Fox News, San Francisco’s Archbishop Salvatore Cordileone wrote to Pelosi and told her not to present herself for Holy Communion; the church would deny her entry if she tried. The religious figure cited her stance on abortion as the driving cause for the ban.

The San Francisco Examiner’s editorial board responded by publishing a counter attack against Cordileone. Writers lambasted the holy leader for punishing Pelosi while accusing Republicans of not supporting healthcare or giving money to people who are less fortunate.

The Examiner’s hit piece also accused the archbishop of proving himself disloyal to Christ by placing the ban on Pelosi. It then called on Pope Francis to remove Archbishop Cordileone and “replace him with a leader who can unify rather than divide.” Writers even said the archbishop’s conservative beliefs were better suited for Texas or Oklahoma, not California.

Did Archbishop Salvatore Cordileone make the right decision here? Or, will Pope Francis find a more progressive leader for the area?